Who is entitled to feel in the age of populism? Women’s resistance to migrant detention in Britain 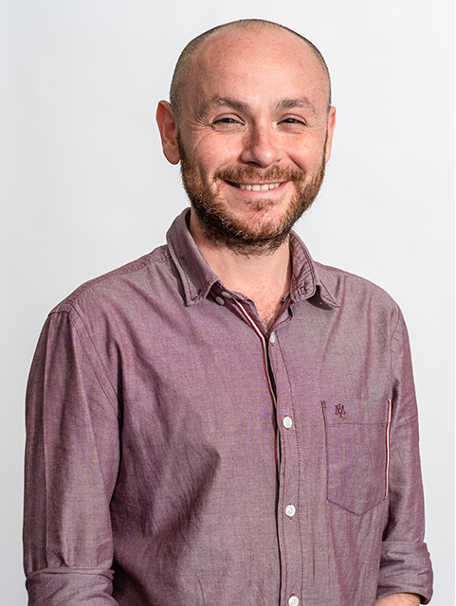 My research is on how immigration policies in Britain impact migrants psychologically and emotionally, and what kind of policies can be formulated to ensure their perspective on British society remain positive.

This research takes the case of detention Britain. While detention has become a common practice in the past twenty years, there are no tangible benefits and it is very expensive. Additionally, detention has faced a lot of criticism and most of the detainees are actually released back into society – so it appears there is no reason. Within this context, this research asks therefore this research questions why the British government are continuing this practice? There is no rational reason.

Therefore this research argues that detention is a performance. The government use it as a tool to help ease the fears and anxieties of anti-immigrant and populist feelings – meaning the government are prioritising the emotions and security of anti-immigration groups over detainees, and at the expense of the detainees security.

This paper shows the human cost of this inefficient policy. It found that by marginalising the detainees emotions and making them endure the detention experience, any positive perception of Britain is completely shattered.

In one interview a former detainee said that they felt British before detention, and when asked if they felt British following release from detention, their answer was ‘no, I don’t feel British anymore’. So just by detaining this person, their connection and relationship to British society was cut, making integration harder, and undermining current practice. Detention is therefore a counterproductive policy.

This research is based on detention on the UK. The UK is borrowing from criminal practices, but without the rights that any prisoner would have under criminal law. Detainees have no rights. But this research is relevant to detention across Europe, Australia and the USA too, where detention has become a common and established practice. In France, they use time limits, which makes their detention slightly more established, principled and lawful.

This research was based from four in-depth interviews with immigrants who were formally detained. It used a methodology from psychology called the listening guide.

The interviews were based on the detainees life before detention, life during detention, and life following detention so that changes could be observed as an outcome of detention.

Rather than providing a big picture, this research gives an in-depth perspective on immigrants lives before, during and after detention in Britain.