‘This country is OURS’: The exclusionary potential of collective psychological ownership 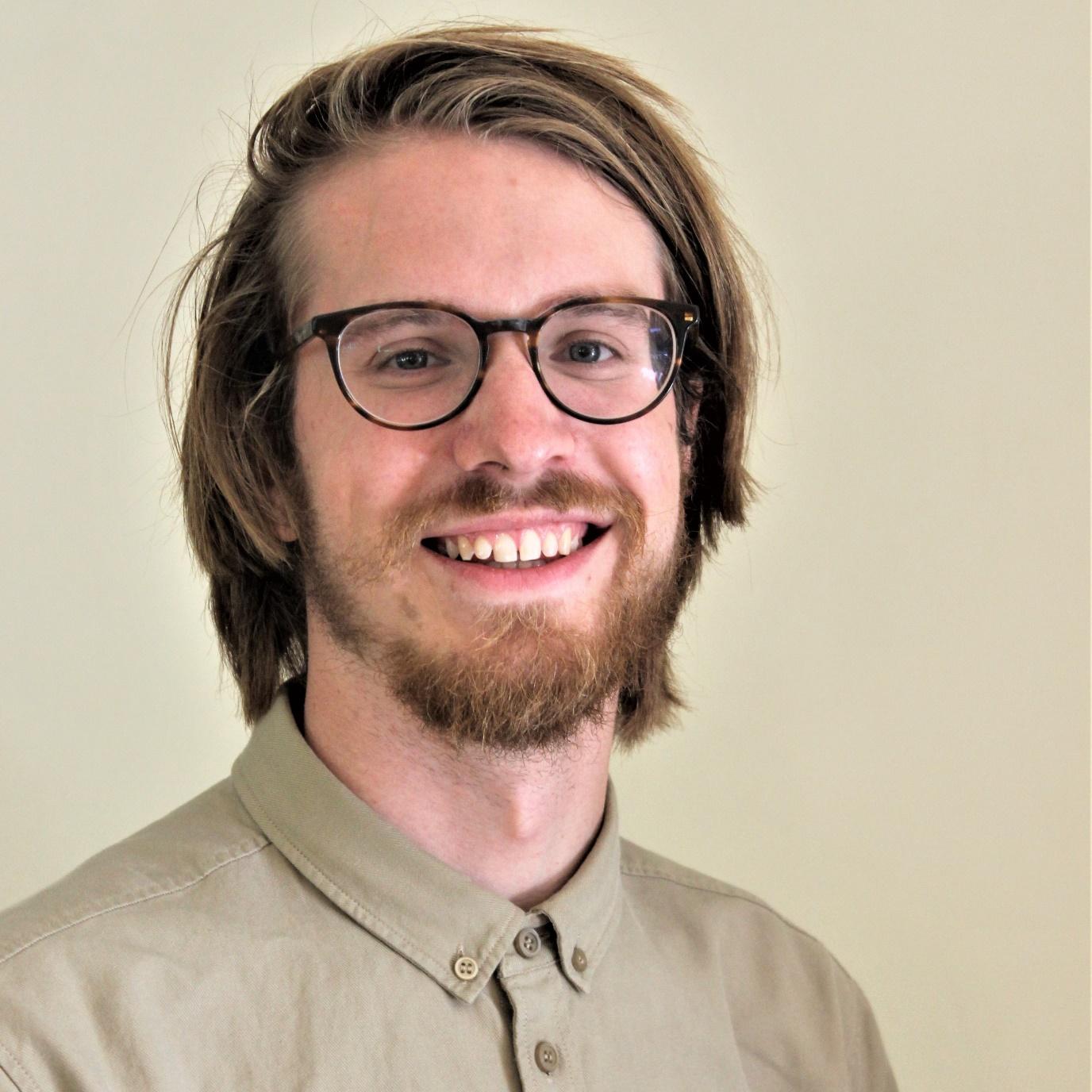 About Academic
Tom Nijs is a PhD candidate at the European Research Centre on Migration and Ethnic Relations (ERCOMER) and the Interuniversity Centre for Social Science Theory and Methodology (ICS).
Dutch
About Research
Year of research: 2020
Social Psychology
Mixed Methods
Published in: British Journal of Social Psychology

This research is relevant for those who strive to understand and/or reduce interethnic tensions and societal discontent.

Political campaign slogans, such as ‘Take back control of our country’ (UKIP) and ‘The Netherlands ours again’ (PVV), indicate that right-wing populism appeals to the belief that the country is ‘ours’, and therefore, ‘we’ can exclusively decide what happens. The aim of our research was to test whether this sense of collective ownership can help explain exclusionary attitudes and behaviour in Western Europe.

Among Dutch and British natives, we found that a sense of country ownership explained anti-immigrant and anti-EU attitudes, and that these attitudes in turn accounted for voting ‘leave’ in the 2016 Brexit referendum among British natives. Additionally, in line with our expectations, in the Netherlands we found that ownership feelings were particularly strongly related to more negative attitudes toward immigrants among right-wing Dutch. Unexpectedly, in Great Britain we found that, even though right-wing Brits voted more in favour of Brexit, ownership feelings were particularly strongly associated with negative EU attitudes, and in turn with the ‘leave’ vote, among left-wing Brits. This suggests that the ‘leave’ camp in the Brexit debate might have adopted an effective strategy in using ownership rhetoric to win over doubting left-wing voters.

Ownership feelings do not only play an important role in our day-to-day lives but also contribute to the understanding of critical contemporary social attitudes and behaviour.

This research can be applied to European countries in which discontent about migration and European integration is widespread. It is also relevant for smaller-scale territories and places, such as regions, towns, neighbourhoods, parks, playgrounds, etc. The exclusionary consequences of feelings of territorial ownership are not limited to the country.

We used online surveys to collect the data among nationally diverse samples of 572 Dutch and 495 British natives. The method of analysis was structural equation modelling, which combines factor analysis and multiple regression analysis.

The British results are generalizable to the native British population as the data were representative in terms of gender, age, education and country (England, Scotland, and Wales). In the Dutch sample, higher educated, older people, and men were overrepresented. Although we mostly found similar patterns as with the British data, one should be more cautious with generalization in the Dutch context.

Moreover, although Western European countries as Great Britain and The Netherlands have some specific characteristics, we expect a sense of country ownership to be of similar importance for intergroup relations in different contexts, such as developing countries, conflict areas, or settler societies.

Our study focused only on the exclusionary consequences of a sense of ownership. However, ownership feelings can be accompanied by a sense of responsibility cascading into more positive outcomes, such as willingness to be politically active, volunteer, and make a contribution to society more generally. The positive consequences should be considered when designing interventions to tackle exclusionary attitudes and behaviour.

A sense of country ownership is only one of many explanations for exclusionary attitudes and behaviour.

About Academic
Tom Nijs is a PhD candidate at the European Research Centre on Migration and Ethnic Relations (ERCOMER) and the Interuniversity Centre for Social Science Theory and Methodology (ICS).
Dutch
Connect with Tom
Email Academic