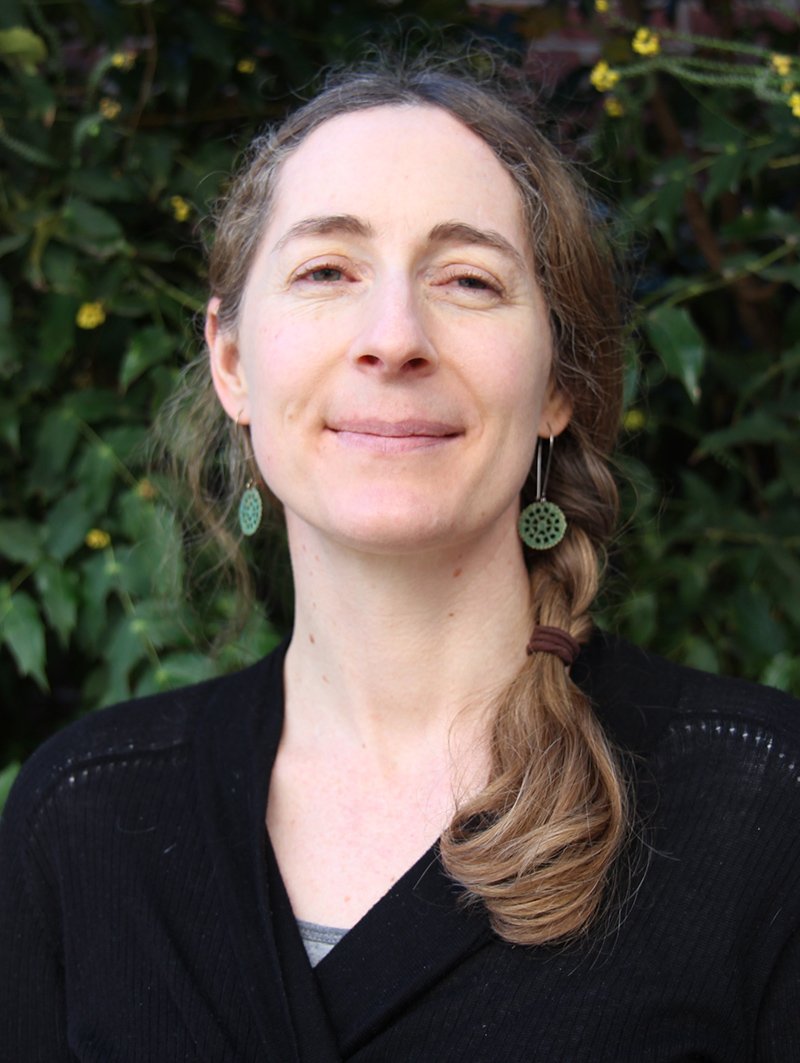 About Academic
Nicola Henry is an Associate Professor and Australian Research Council Future Fellow in the Social and Global Studies Centre at RMIT University. Nicola has published widely in the sexual violence and technology-facilitated violence fields.
New Zealander
About Research
Year of research: 2021
Gender Studies
Qualitative
Published in: Journal of Interpersonal Violence

Digital technologies are increasingly being used as tools for the perpetration of domestic violence. Little empirical research to date has explored the nature and impacts of technology-facilitated domestic violence, and even less attention has been paid to the experiences of immigrant and refugee women. This article ex

The aim of our study was to investigate the experiences and impacts of technology-facilitated domestic violence (TFDV) among immigrant and refugee women in Australia, and to understand their help-seeking pathways and sources of support.

In the study, we found that a woman’s immigrant or refugee status was often used by perpetrators in acts of domestic violence, including, for example, using digital means to create fear of deportation should the woman leave the relationship, or engaging in culturally specific humiliation, such as sending or threatening to send intimate or sexual images of a woman to her family, friends, or community. While many experiences reported to us were not dissimilar to those of non-immigrant and refugee women, immigrant and refugee women face unique challenges in seeking and accessing support, including knowing where to go for help. We argue that this is brought about by broader structural forces that “create multiple layers of oppression and hierarchies” that influence and shape immigrant and refugee women’s lives (Menjívar & Salcido, 2002, p. 900). These structural inequalities place immigrant and refugee women in a particularly vulnerable position, putting them at greater risk of experiencing further violence (Abraham, 2000; Menjívar & Salcido, 2002) and further entrapping them in abusive relationships (Stark, 2007).

The findings from this research emphasise the importance of a variety of measures across information, support services, legislative reform, and policy that may shape better justice outcomes for immigrant and refugee women who are affected by technology-facilitated abuse and to raise awareness of this issue more broadly within the community. We contend that greater recognition of the structural factors that shape women’s experiences and increase their vulnerability to violence is paramount for guiding the deep-seated change that is needed to systems, language, discourses, societal norms, as well as policies and practices, to ensure more safe and just outcomes for immigrant and refugee women.

In our study, stakeholders from mainstream support services mentioned that immigrant and refugee women do not often seek their support when experiencing domestic violence, instead preferring community-based or health organizations servicing their ethnicity or religion. As some stakeholders pointed out, while immigrant and refugee women may be comfortable discussing physical or emotional abuse, they may be less comfortable discussing image-based sexual abuse.

Our stakeholders mentioned that women do not want the perpetrator to find out they have sought specialist domestic violence support and fear that because of the surveillance and monitoring occurring via their digital devices, perpetrators will be more easily able to monitor their every movement. Health centres may be one pathway that immigrant and refugee women can seek support, as this pathway is less likely to raise the suspicion of abusive partners.

Informal avenues of support were also recognised as helpful for women, such as online support groups and forums, where women can seek support in a safe environment and where they can share their experiences anonymously.

The aim of the research was to:
1. document the experiences of immigrant and refugee women who had experienced TFDV
2. to understand the impacts of TFDV
3. and to investigate women’s help-seeking pathways and sources of support.

With ethics approval, the research team conducted semi-structured interviews with 29 victim-survivors and 20 key stakeholders. Victim-survivor participants were recruited through multiple avenues, including advertisements on social media (e.g., Facebook, Gumtree, and Twitter), through victim support and advocacy stakeholder groups (e.g., domestic and family violence services), as well as on community and university noticeboards. Participants were required to be female, 18 years or older, from migrant background, and have experienced threats or abuse through technology, such as social media, phone/text, or sharing of private photos.

All interviews were transcribed by an external specialist transcription agency, which were then anonymised. A single analytical framework was formulated from the discussion guide and an initial review of the interviews and discussion board data. Using this analytical framework, each data source was coded by the research team using Nvivo software to enable a thematic analysis of the data. The use of this thematic data coding technique ensured that the findings were directly traceable back to the raw data, thus providing a fully transparent analytical method.

Our study undertook only a small number of interviews with victim-survivors and stakeholders to understand experiences, impacts, and help-seeking pathways. As such, our findings cannot be generalised or used to demonstrate the prevalence of TFDV among immigrant and refugee women more broadly. Moreover, we did not speak to women who spoke no or limited English, despite interpreters being available for those interviews. This meant that we did not capture the experiences of those women, who may be especially vulnerable.