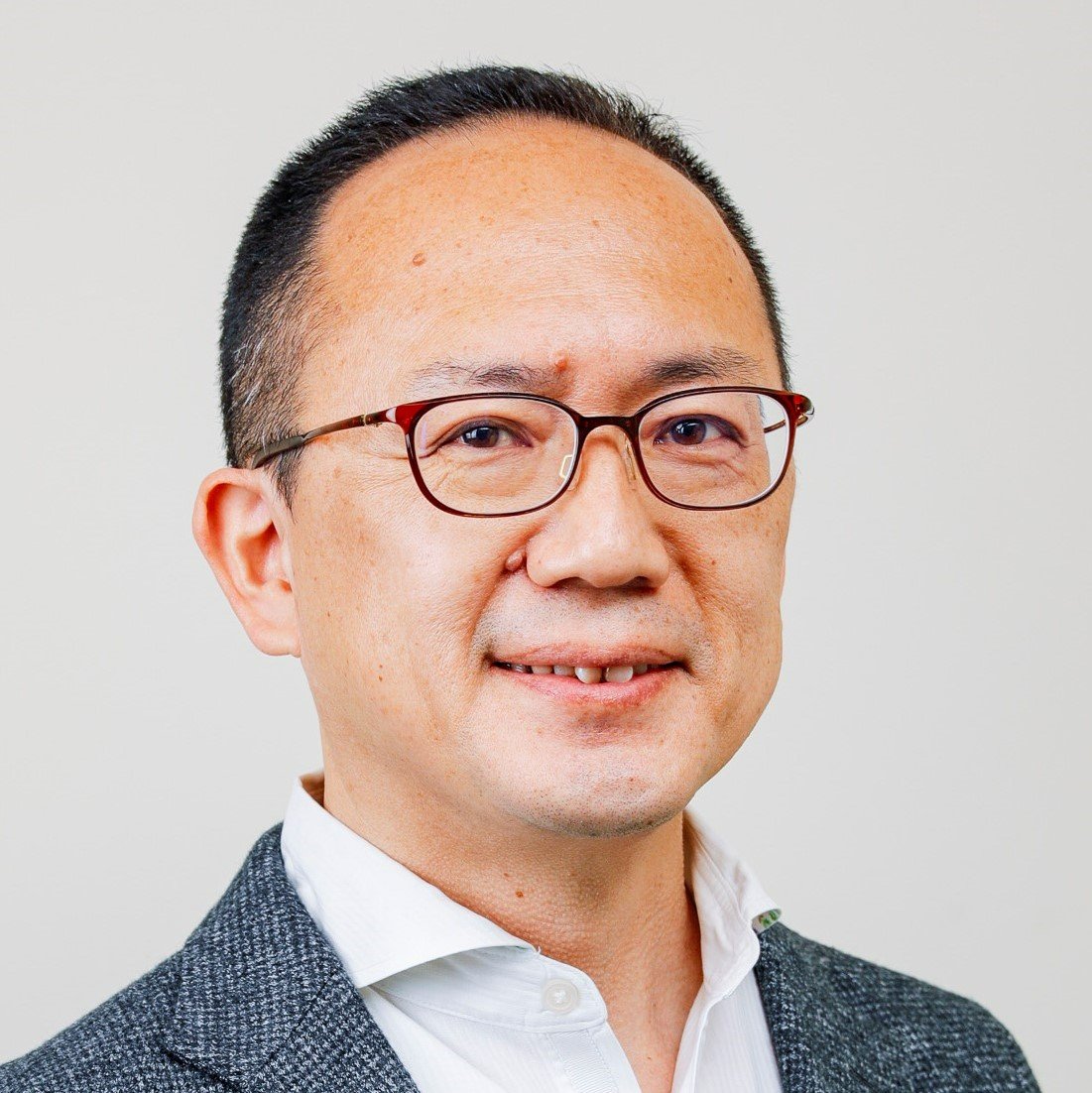 My research focuses on how illness experiences of people in different parts of the world are shaped by socio-cultural factors including gender, power, and violence.

Robust civic movements are essential for addressing the health needs of “neglected” groups of people, even when the government is committed to the achievement of universal access to quality healthcare.

This paper discusses ways in which government policy influences the welfare of people in regards to primary healthcare.

The role of the state is crucial to improve the health of the population- it is very important for robust civic movement & participation of civic organisations to ensure that no one is left behind.
Ethiopia in the 2010s was a developmental state- rapidly growing government-led economy. However the government was dominated by a de facto single party system- opposition parties and civil groups were weak and oppressed by the government.

In this time of economic growth, policies such as the Ethiopia health extension program and increased education of girls contributed to primary health improvement- life expectancy increased from 45 to over 60 year old. However, minority groups were left behind and forgotten by the government. Civil society and civic associations were oppressed and excluded from the policy decision making process.

The Charities and Societies Proclamation in 2009 restricted NGOs and CSOs that received more than 10% of their revenues from foreign sources from participating in most advocacy activities. This has since been relaxed, but civic associations remain weak. Relaxing the restrictions is not enough, the government must provide financial support as well.

Ethiopia needs more democratic processes and robust civic movement to prevent these groups from being left behind.

Reviewed policies of the Ethiopian government over the early 2010s.

Specific focus on primary health care policies, rather than other sectors

Gender discrimination in Nepal: Does it vary across socio-demographics?

Gender Empowerment in Agriculture Interventions: What Are We Still Missing? Evidence From a Randomized-Controlled Trial Among Coffee Producers in Honduras