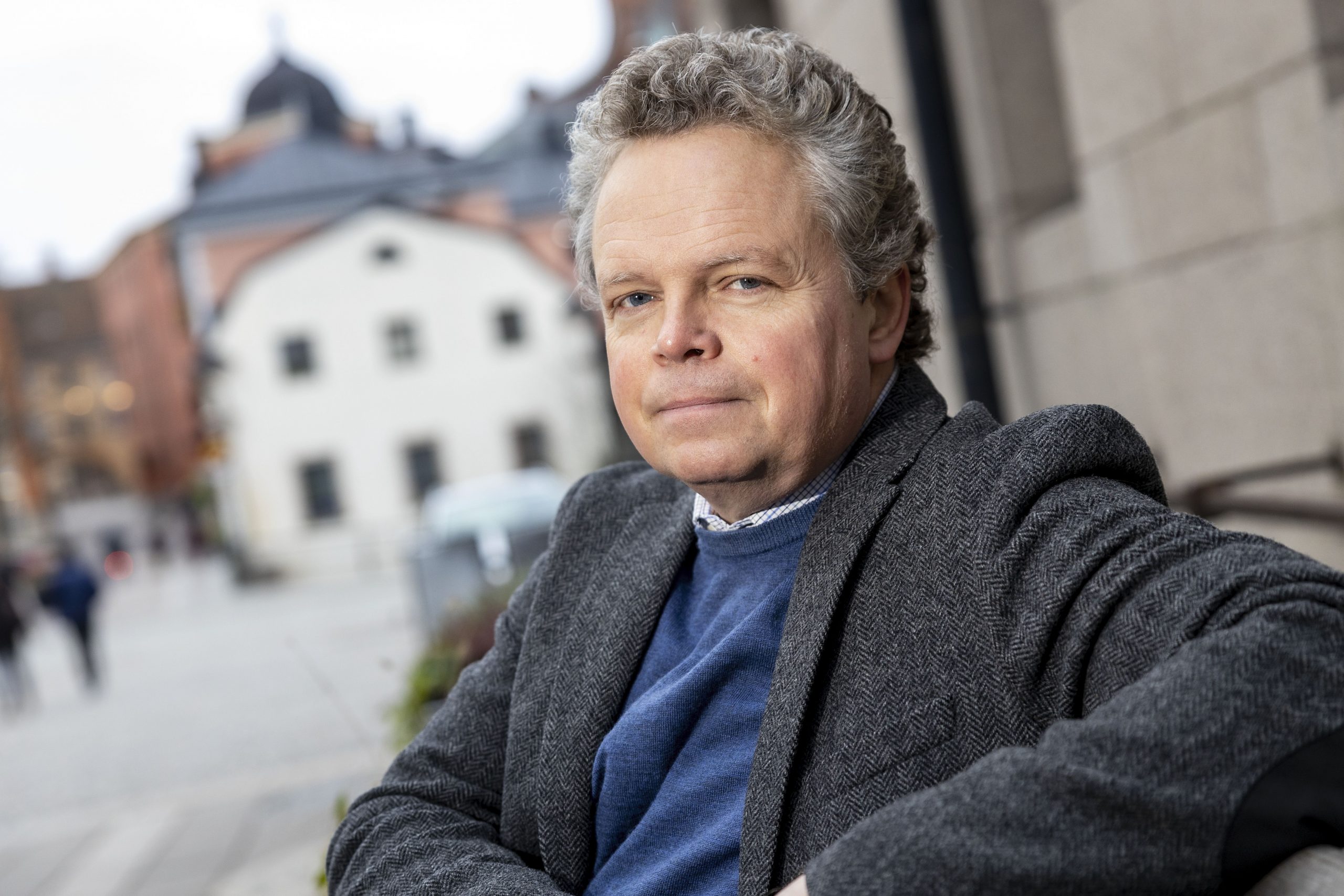 See Bio
Erik Melander is a professor in the Department of Peace and Conflict Research at Uppsala University. He was previously the Director of the Uppsala Conflict Data Program (UCDP). His research interests include the causes and dynamics of armed conflict, peace processes, and the role of gender.
Swede
Ask a quick question

This research demonstrates that attitudes to gender equality, not biological sex, explain attitudes towards other nationalities and religious groups.

This Journal Article was part of a collaborative effort

We argue that the individual-level relationship between gender equality attitudes on the one hand, and tolerance and benevolence on the other, is under-researched, but also that key contributions about the effects of feminism have been mostly ignored in research on the gender gap in public opinion. It is important to focus in research and in practical actions on the role of masculinity

Using individual-level survey data from five countries around the Pacific: China, Indonesia, Japan, South Korea, and the United States of America, we show that both men and women who reject gender equality are much more hostile both to other nations and to minorities in their own country.

This research was conducted by an individual level survey data from five countries around the Pacific: China, Indonesia, Japan, South Korea, and the United States of America. Data sets were from the Pew Global Attitudes Project (PGAP), a series of worldwide public opinion surveys which began in 2001.

This research relied on pre-existing data, and of course the factors examined will certainly change over country, context and time.