Opening Cracks for the Transgression of Social Boundaries: An Evaluation of the Gender Impacts of Farmer Research Teams in Honduras 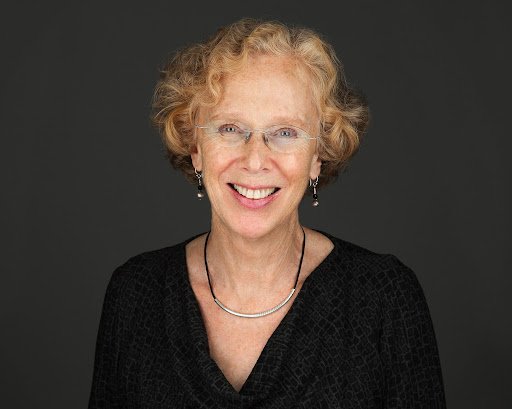 Assessment of the gender impacts of farmer research teams in Honduras.

The research sought to evaluate the impact of local agricultural research teams in Honduras. These are known by the Spanish acronym CIALs. Since funded projects typically attract more powerful community members, while excluding the most marginalised, we were anxious to assess how the impacts of the CIALs were distributed. This research focuses on the gender impacts.

While at the outset, most CIALs were made up mainly of men, over time they became increasingly mixed gender research teams as both men and women sought to find local solutions to food insecurity, They also became vehicles for the empowerment of marginalised members of rural communities as their members developed research skills and new knowledge. This was particularly true of women who hitherto rarely voiced opinions on agricultural matters which were considered the domain of men. Indeed, the gender division of labour in rural Honduras generally excludes women from most cropping activities except at key times of the year when they work under the command of men. Their involvement in the CIALs changed this. Armed with an array of new ideas, language, and skills, women CIAL members developed confidence in themselves, not only in agriculture but also in their daily lives.

Since the new skills typically led to improved household wellbeing, men were willing to extend greater liberty to their wives than was customary because they now had more confidence in their decisions. The study showed that CIAL women members were more likely than -women non-members to make certain household and farming decisions, as well as having greater freedom to make visits outside the home, join other groups, etc. Thus while the CIAL project was not developed as a ‘gender project’ per se, it had the effect of empowering women.

The research methodology involved quantitative and qualitative research methods, ethnographic fieldwork, project/life histories, follow-up interviews with husbands. More than 300 randomly selected participants/non-participants were involved from 10 communities that had been part of the project for more than 5 years. While the quantitative data showed that change had taken place, the qualitative interviews helped to explain how and why it had occurred.

It takes a long time. This project began as a pilot in 1993. It was assessed in 2004. It is still operational with more than 240 research teams/women’s savings groups spread across Honduras. It requires a dedicated team of agricultural technicians to accompany the farmers and the funding to do this. It is not a quick ‘one-off” but a means to build agricultural research capacity amongst marginalized groups.