NGO’s and advocacy communications on sexual and reproductive health and rights: from the North to the South 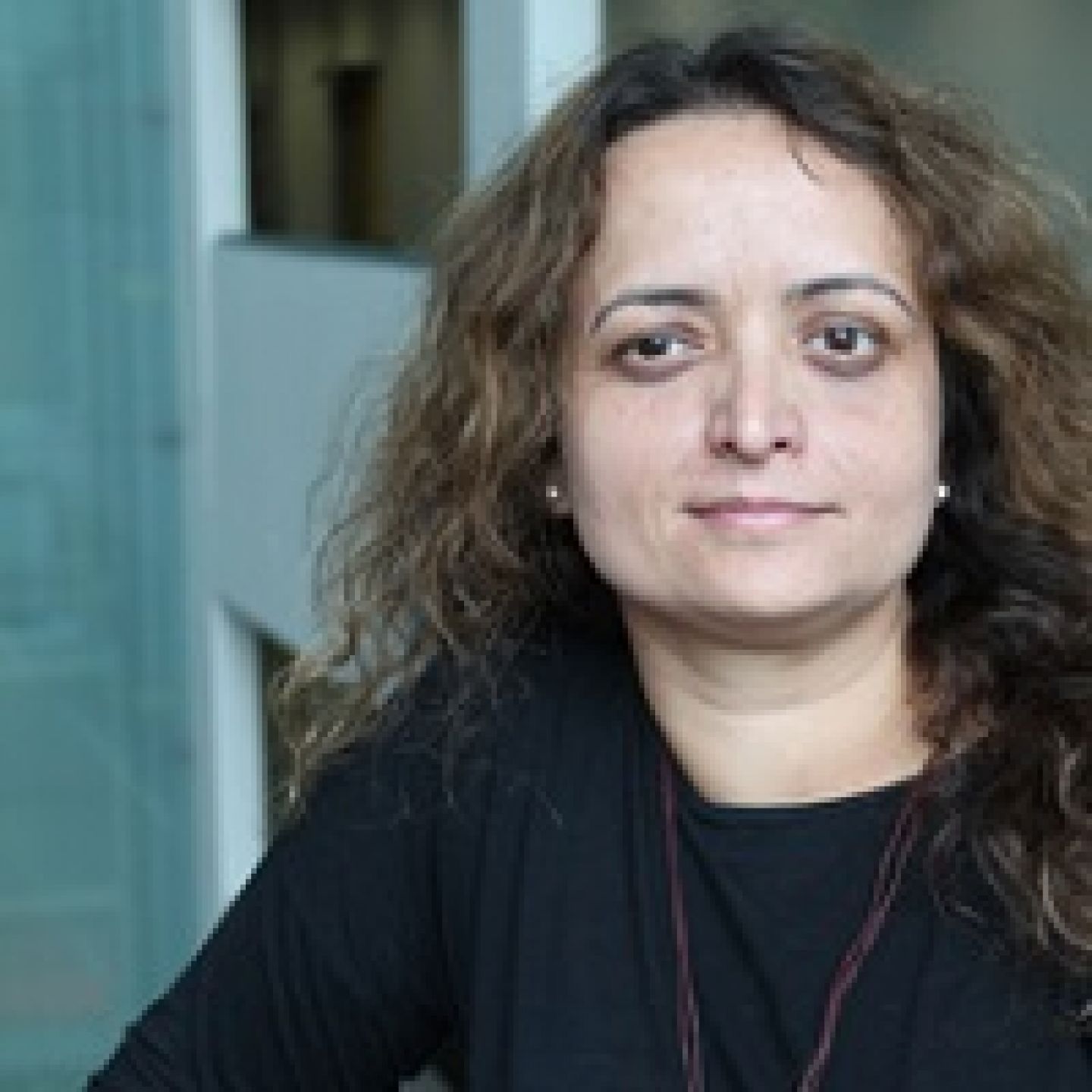 Reproductive Health and rights is an aspect of human rights and is for the better for basic women's rights and should be upheld in liberal democracies throughout the world and communications are essential in assisting the advancement of women's rights.

My research is part of a project which was carried out in a three year period and looks at and engages with particular important debates within development, especially focusing on gender equality and how NGOs are using communications to advocate for reproductive rights and health.

In this research, we have been talking to organisations that work on the topics of development of gender equality and minority rights, operating in a very challenging environment and tackling an important topic which people feel hasn’t been fully achieved as it should have.

The context in which these NGOs are working is highly fragmented and competitive when it comes to applying for funds at the same time were gender equality is somewhat stagnating, following the successes of the 80s and 90s.

So we examined over 50 organisations and NGOs, based both in the global north and the global south. While this is discussed differently across the world with the differences of locality, there is a consensus that there are attacks and a lot of misinformation and prejudice when it comes to homosexuality, women’s bodies, reproductive health, cultural and social barriers, which relate to the role of women in society the role of women in motherhood, the role of women in the biological reproduction.

And this has become more pronounced in the last decades across the globe, from Latin America to the US is to Europe, and particularly with a vote of far right populist groups actively exploring those topics for their own advantage in order to spread misinformation.

So there’s a lot of things that are being played out across the world and these organisations are trying to use the public health argument in the context of a lot of ideology and prejudice around gender equality and reproductive rights. And so this is a case study of how these organisations, including international as well as grassroots, have been active in the public sphere, influencing public decision and policy making.

All of the responses from the survey and in-depth interviews confirmed the difficulties of advocating for Sexual Reproductive Health Rights in a climate of political and religious opposition, as well as scarcity of funds for projects, combined with the pressing need to create wider awareness and knowledge so as to mobilize diverse publics to the cause.
Most NGOs recognised the importance of the use of online communications for advocacy, however underlining its limits. Many argued that offline, lobbying, or face-to face advocacy with stakeholders or decision-making people was more effective than online tools.
Of the total of 1.505 tweets collected from the organizations, many mingled emotional content with the more “objective” facts, with some emphasizing one over another. A total of 433 tweets were placed under “emotion” and another 922 on “reason”, showing the predominance of advocacy communication practices on Sexual reproductive health rights through the appeal to scientific facts

Organizations should think about the use of media for different groups, in terms of thinking about the target audience and understanding the differences between connecting with the general public or connecting with policy makers. This changes the ways in which language is used, in particular communities you have to be very sensitive with language and social issues. In some communities it might be more effective to use more traditional media, such as posters whereas in other communities you could use social media.
Developing and advocacy organizations should improve their internal as well as their external communications, thinking about how it engaged different publics, the mainstream media, thinking about how they engage people in the conversation using focus groups in order to give them voice

This research feeds into the discussions that we’ve been having about the fragility of the Western consensus of Western liberal democracy. So what we’ve seen across the world is that certain rights that we took for granted, for example when it comes to women’s and minority rights, while the reality is that they are not guaranteed. It has been said that we live in a post racial society but that is an illusion. And this is the issue with gender equality: It has not been fully achieved.

What has happened is that mainstream feminism in particular has achieved some contests for more privileged groups. So in the corporate world for instance, women are achieving more, they get more top positions in journalism and or politics. But this has been the minimum, when we look across the world and a lot of areas haven’t been fully tackled.

So we talked about the gender pay gap, but gender based violence is an issue across the board, political representation is something that also here in the UK is a problem. And so this is an important issue because it relates to basic women’s rights and it’s a topic that kind of touches the heart of women from across the world and from across different classes.

This is why there’s also a sense that through this discussion, feminists from the global south can actually get together and create systems of solidarity and activism around these issues. And this is why many of the organisations that I interviewed, they knew that they could learn from the discussions that were going on in other countries.

So there is a connection and a sense of solidarity and it seems that it has become more important as a topic of discussion. And especially now, due to the Roe versus Wade is has become totally clear that it will be a very pressing problem in the future. Be more important, as it touches the heart of women’s rights and agency and in a way even more than discussions about the gender pay gap for example.

These organisations have woken up to the importance of communications, and need to be taken seriously. So they work with experts and communication professionals to talk about how they are using their whole mission statement, their framework on productive health etc. and how to use this daily practice and to certification practices, what are the challenges they encounter, how they can improve also in terms of how they are using online communications and how this can improve their offline environment.

But what is important in order to engage more people in this discussion is that these organisations need to keep in mind that people are not only influenced by facts, there is an important element of emotions required to engage people with political issues. So we have some organisations who use digital spectrum where they are talking about hardships so people get connected to that topic, drawing on popular culture and entertainment.

The key is to combine the hard kind of facts with simple direct entertaining. So social media is still in need to be explored. There’s a lot of use of Twitter, for instance, particularly for organisations in the South as Facebook is an important technology there. So the  online environment is useful in terms of mobilisation, in getting people’s attention and raising their awareness.

This research has investigated a total of 52 feminist and health NGOs and networks located in the North and the South, placing special focus on Latin America (Brazil) and Asia (India) within an international context. The research combined in-depth interviews with gender experts from the organisations with a survey-style questionnaire applied to the communication directors, as well as content and discourse analysis of their institutional websites and their social media engagement on Twitter and Facebook.

However, it should be stressed, when reassessing the role of communications, the context should always be considered. Not every communication strategy works in every context.

Matos, Carolina. (2020). ‘NGO’s and advocacy communications on sexual and reproductive health and rights: from the North to the South’. Feminist Media Studies 22(2), pp. 1-22