See Bio
An Economist and Professor Emerita at Cornell University, whose recent research focuses on globalization and the feminization of the labor force and international migration and the care crisis in Europe
Spaniard
Ask a quick question

Immigrant women fed the high level of demand in the care economy and they migrated often leaving their families behind, thus reinforcing the formation of “international families” and the growth of "care chains"

This paper examines the connections between gender and international migration around three themes: globalization, national economic development, and governance.

Our paper on international migration is an overview of the most significant problems involving the asymmetries between capital and labour in the process of internationalization previous to 2012. While capital had its obstacles removed between countries practically without limits, labour continued to face many obstacles to move, particularly into high income countries.

The paper makes clear that the impacts on men and women are multiple and depend on many variables, including the fact that educated women are relatively more likely to migrate than educated men. Both face precarious conditions in the country of migration where they can contribute to the informalization of labour markets.
As for international remittances, between 2000 and 2008, the total volume increased from US$81.3 billion to US$324.8 billion, far exceeding the level of total direct assistance. For some countries, they were equivalent to their export earnings from commodity production. However, for remittances to help development, a high level must be maintained, and this depends on factors that are tied to the proportion of migrant women since they remit a higher level of their incomes.
On the other hand, male workers fit better the desired labour categories in the immigrant countries. In any case, the immigration policies of wealthy destination countries suggests that they cannot be reduced to a simple dichotomy between permitting certain kinds of labor and keeping out others. Country immigration policies are the result of conflicting pressures that have a short or long term impact and create policy tensions and confusion among immigrants.

Country immigration policies must be seen as regulating migration in response to the ambivalence by citizens of labor receiving countries to the presence of foreign workers competing for local jobs, fears of unemployment, outburst of xenophobia and anti-immigrant sentiment and concerns about the post-September 11th world.

Labour moving into higher income countries has contributed towards some serious consequences regarding labour market conditions. Curtailing the mobility of labour relative to capital meant for capital to take advantage of the lower labour costs in less developed countries by shifting from higher to lower labour cost countries. And the constant threat of these shifts served to erode the economic and political power of labour in high income countries.

Likewise, capital benefited from the insecurity that immigrant labour had to face in receiving countries since it weakened their ability to voice their demands and contributed to precarious labour conditions.

This was reinforced by the fact that, particularly since the 1990s, the feminisation of international migration fed these trends. Women were able to move into manufacturing employment and the care sectors, located in the lower echelons of the labour market, with unstable employment contracts with a high level of occupational segregation.

In particular, immigrant women fed the high level of demand in the care economy and they migrated often leaving their families behind, thus reinforcing the formation of “international families” and the growth of “care chains” giving rise to many questions regarding inter-family dynamics and changing gender roles.

The paper also explores the questions of whether migration undermines development or whether it speeds it up.

It points out that it has labour market impacts that can be negative in the countries with emigrant labour since it often involves the loss of the most educated and skilled population. On the other hand, it generates remittances that can be very high and therefore can have a positive effect for individual families and communities as well as for the country as a whole. There is also a general a consensus that remittances play an important role in poverty alleviation and in reducing income inequality.

The paper was based on the empirical work of many people put together by the authors according to the topic we deal in the separated parts of the paper. The sources are all mentioned in the paper and in the bibliography.

Asymmetries Between Capital And Labour

In the process of globalisation, capital has been liberalised almost completely and can move practically everywhere in the world while labour still has many restrictions to move between countries

The Care Economy And Women’s Migration

In the 1990’s and beyond, the great need for care work in developing countries originated the “care crisis” and the urgent need for immigrant labour to fill the jobs that local labour could not fill. It was women who migrated (and still do) and filled the need, often living their families behind while originating a great deal of remittances together with those of male migrants. 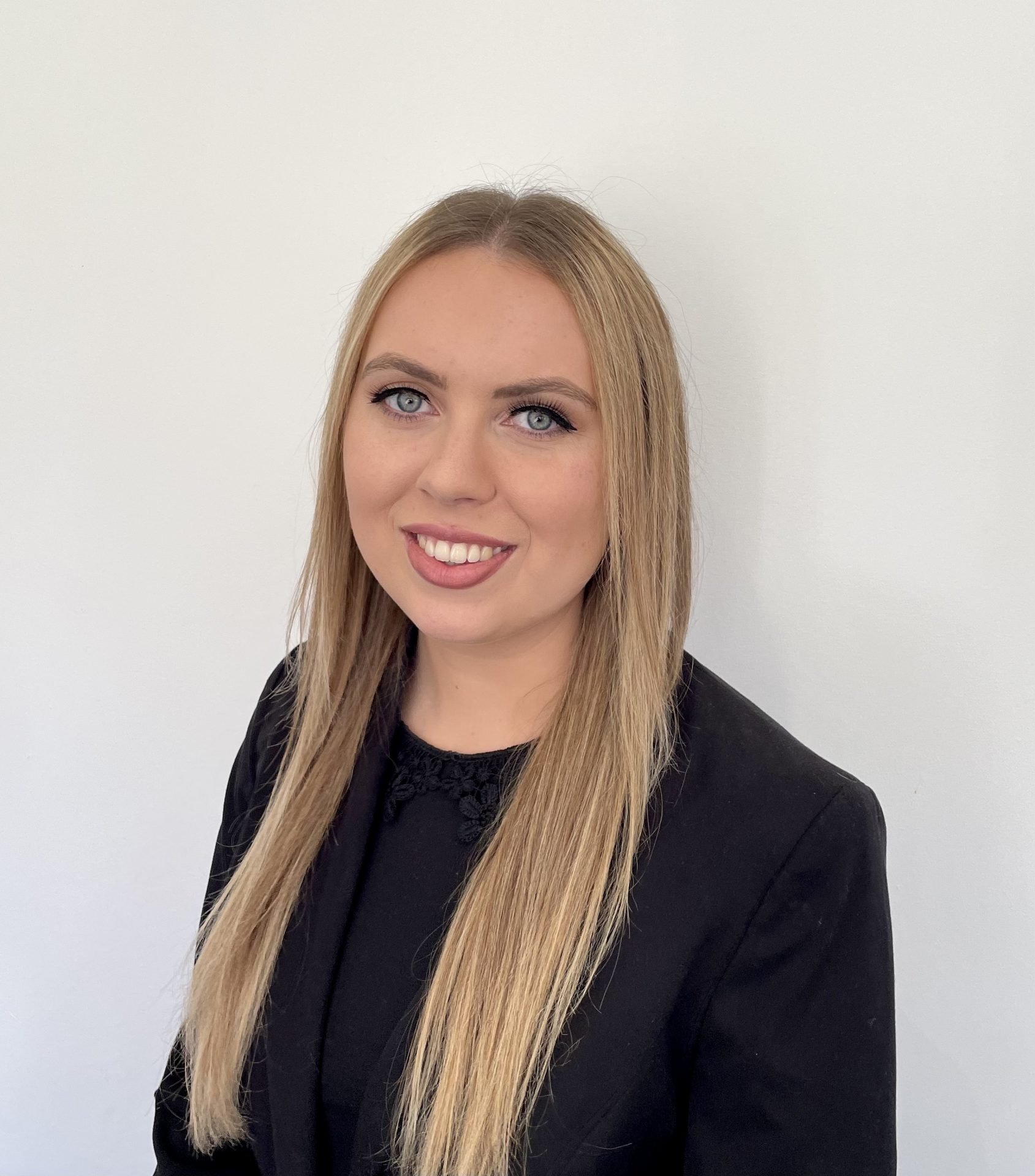