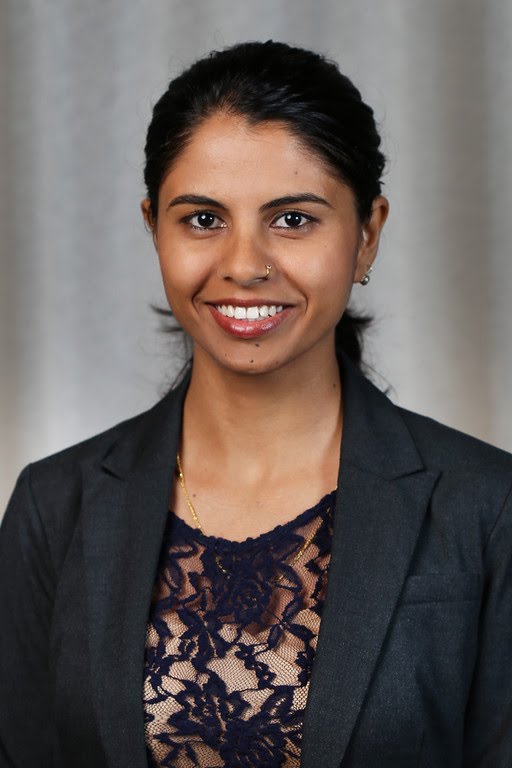 An Economist with research interests in Gender, Agriculture, & Development

An empirical examination of the role of women’s land ownership, either alone or jointly, as a means of improving their intra-household bargaining power in the areas of own healthcare, major household purchases, and visiting family or relatives

The purpose was to empirically investigate the role of land ownership as a means of
improving Nepali women’s intra-household bargaining power.

The research is unique in its utilisation of endogeneity correction.

The major findings were endogeneity-corrected estimates (using logit and probit models) are significantly higher than their uncorrected counterparts. And whether corrected or uncorrected for endogeneity, the estimated effects of land ownership in 2011 are quantitatively higher than those in 2001. This demonstrates that land ownership plays an important role in combating gender discrimination by enhancing bargaining power of women.

The increase in empowerment over time is related to a more precise definition of land ownership being formulated and it could be influenced by the 2002 and 2007 amendments affording stronger land ownership rights to women.

Empowerment is defined by household decision-making in areas of own healthcare, major household purchases, and visits to family or relatives.

Policy implications are: land ownership can play a significant role in combating gender discrimination by enhancing the bargaining power of women. Administrative power to build at the local level can advance gender equity in land titling and disseminate information on its importance and procedures to local households that can prove useful to women’s empowerment, as often lack of education results in women not claiming their constitutional rights. However, it should be noted that legislative and local administrative reforms alone may not be enough to generate significant gains in women’s empowerment without further institutional changes and changes in cultural attitudes that disfavour women.

The definition of land ownership changed over study time period