Covid-19 as a National Security Issue in Malaysia: A Comparison with the Italian and Australian Perspectives 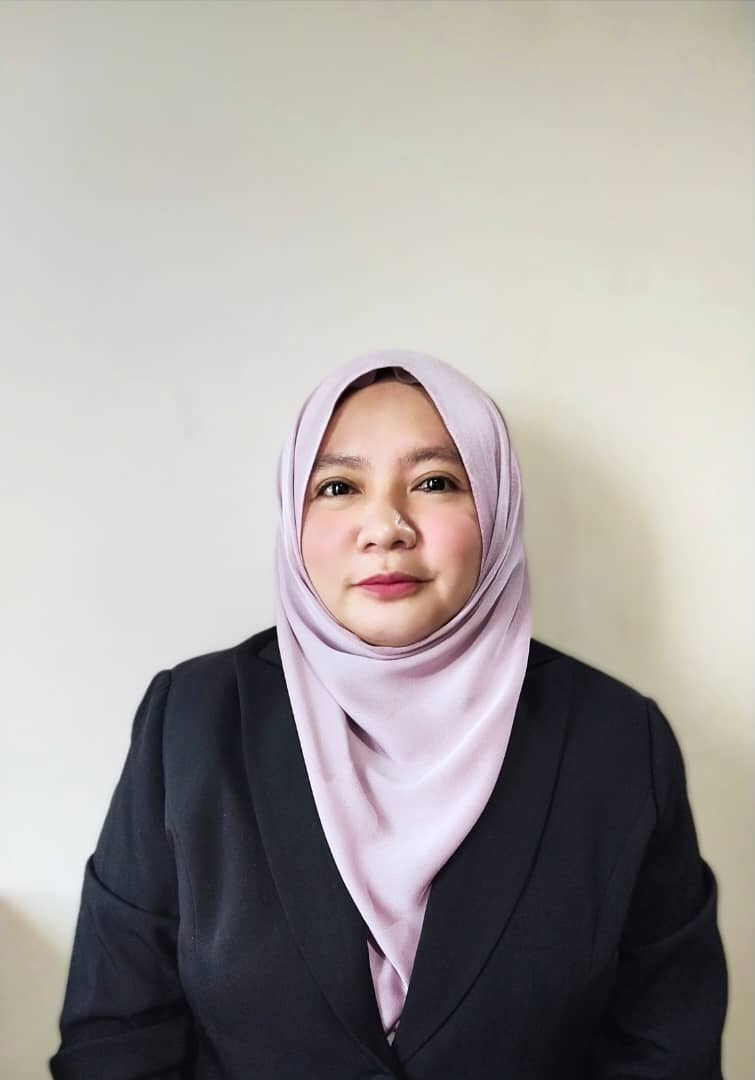 Faculty of Law, Governance and Administration

As for future pandemics and in order to cater for these types of situations, we need to have more characterized and enhanced laws rather than relying on our existing emergency law.

Our research examined how Covid-19 was made into a national security issue by the government in Malaysia, asking whether it was justified to classify it as such. We then compared the Malaysian regulations with those of Italy and Australia in order to examine how laws could be better prepared for future pandemics.

Quite a number of countries, unless they have existing laws that they have been practicing and implementing for quite some time, were quite unprepared for the Covid pandemic. Malaysia practiced already existing old laws based on the Prevention of Control and Infectious Diseases Act implemented in 1998 (Act 342)  during the spread of Japanese encephalitis. This act was meant to stop the disease from spreading from pigs to humans. Those were the origins of the source but then Malaysia tried to implement the same law during the Covid-19 pandemic, where the virus is not spreading form animal to human but from human to human.

We have seen that other countries have better laws in place, and not only depend on rules, regulations and risk management. Instead, some countries have existing biosecurity laws that cover a wider range of issues regarding public health.

Additionally, Malaysia depended on the neighbouring countries’ rules and regulations and the compliance of the people to the laws. That is why we think that we should have some sort of uniformity and standardisation among our neighbouring countries in order to be better prepared in the future.

We observed that biosecurity laws, such as those that Australia implemented, were better prepared for the Covid-19 pandemic than the Malaysian emergency response that relied on the Prevention and Control of Infectious Diseases Act implemented in 1998  during the time of Japanese encephalitis, as these biosecurity laws enable a wider and more systemic response to Covid-19 beyond security measures.

Instead of relying on the emergency laws, the government should implement biosecurity laws which would be better suited to deal with future pandemics, as the coverage is wider than just focusing on public health and security and they are more flexible.
The approach to deal with the pandemic should be wider, rather than applying existing laws. We need better standard operation procedures as well as risk management procedures, so that we know what to do rather than waiting for the parliament to decide and then legislating the law.

We found that the measurements implemented by the Malaysian government in order to flatten the Covid-19 curve were not very clear according to the Malaysian Federal Constitution. The government mentioned issues of medicine and health as part of public order and internal security.

But what makes it into a national security issue and where do they get the legitimacy from? According to Malaysian national policy in 2013, it seems that this issues of  pandemics, infectious diseases, even of food security, those are all issues of national security, based on the Prevention and Control of  Infectious Diseases Act 1988 (Act 342).

This gives the Ministry of Health and the police the right to control the movement of people. When the King declared a state of emergency for COVID-19, quite a number of people questioned the legality of this. Our Federal Constitution stipulates for Malaysia to declare state of emergency even on the basis of Public Health to restore public order.

And for Australia, we found that the government has chosen a comprehensive biosecurity law to deal with Covid-19, which was already implemented in 2015. The purpose is to manage biosecurity risks to human health and environment arising from humans, animals and plants. We saw that the coverage of these biosecurity laws were better prepared for Covid-19 than our own prevention of diseases act in Malaysia.

So these biosecurity laws contain all the measures to control the pandemic outbreak, these measures are confined to one of stopping the disease spreading between people as well as regulating community and commercial activities. The biosecurity offices provide security by having more power to enact the regulations compared to the security measures in Malaysia. Which means that the powers to restrain movement of people are on our police and army, you know we don’t have this biosecurity office except for at the airports where they control people moving to Malaysia.

As for Italy, which was hit particularly hard by the pandemic, the government proclaimed the state of emergency due to public health issues. This gave the government the power to ensure civil protection orders and movement of people and suspending rights and cultural freedom on the basis of this national event.

The research has been a type of content-analysis, desk- and doctrinal research. We have been looking at primary sources of laws, the rules, regulations and case laws. We also used secondary sources like newspaper articles, journal articles.

As the research was conducted during the pandemic while Malaysia enacted the laws regarding movement control, we had to do research on primary and secondary sources without being able to do interviews, which set a limitation for our research. If we would have been doing a practical field-research it would have probably been a completely different type of research.