The research examined whether there are horizontal structural inequalities by ethnicity in Thailand. Further, it examines what some of the reasons might be for these inequalities, and lastly, the policy implications that this entails. 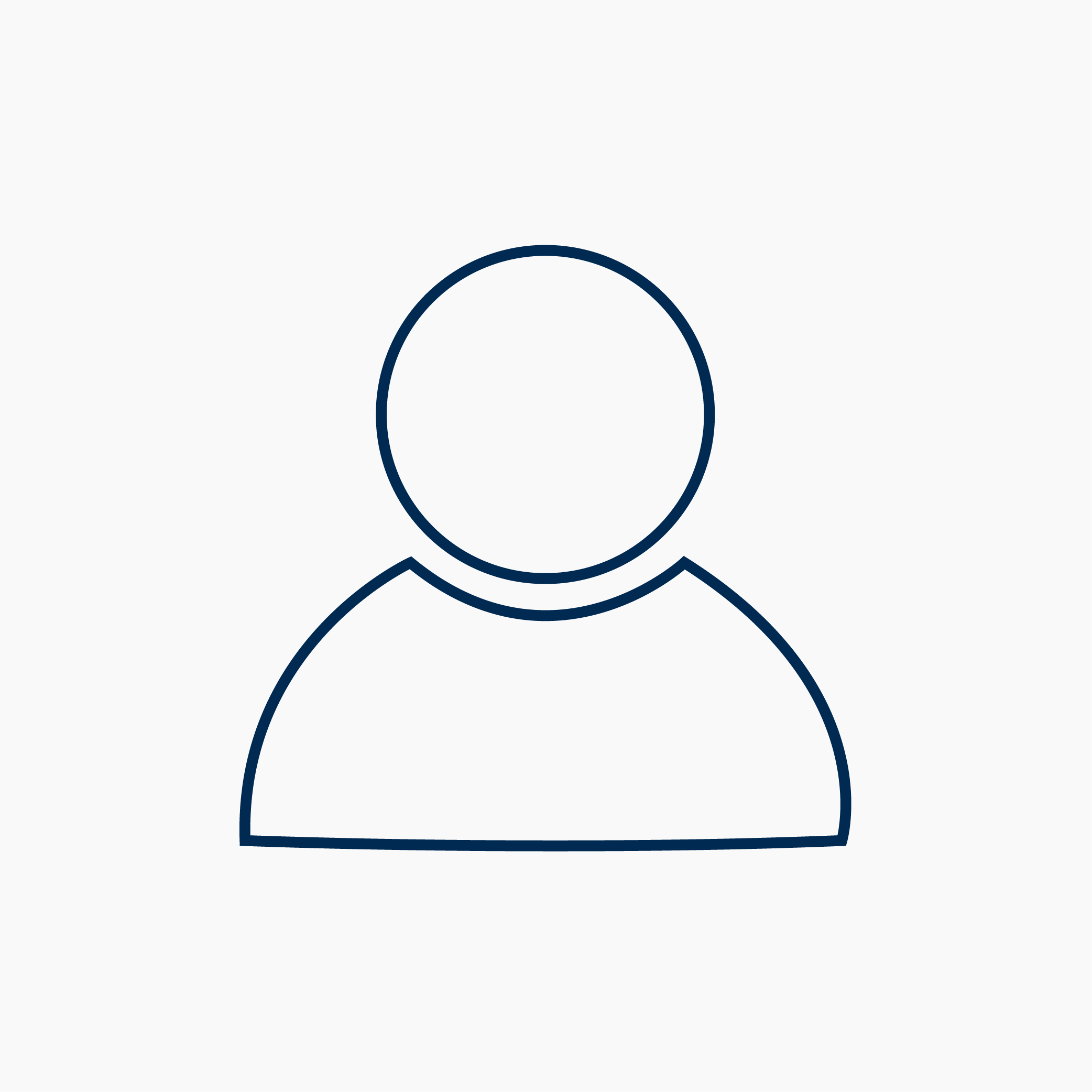 John Draper is also the Director of the Social Survey Center

There exist severe ethnic penalties in the case of Thailand, and these need to be addressed by public authorities. They require proactive public policy and planning solutions.

The research examined whether there are horizontal structural inequalities by ethnicity in Thailand. Further, it examines what some of the reasons might be for these inequalities, and lastly, the policy implications that this entails.

In the discussion about within-country inequality in Thailand, the importance of ethnic groups is rarely discussed. Even though Thailand is broken down into regions, and there has been some focus on inter-regional inequalities, these inequalities are normally explained through geographical differences, and questions of whether some ethnic groups might experience more favorable conditions while others experience an ethnic penalty have attracted little attention. The research in this article provides an empirical investigation as to whether such ethnic penalties do exist in Thailand.

We did indeed find that there were major inter-ethnic group inequalities within Thailand, which are not fully exposed if one only examines geographical inequalities between the regions as a whole. Bangkok for example, as the country’s capital and home of the largest ethnic group, receives far more from the provinces containing other ethnic groups than it gives back to these provinces, on a yearly basis. These inequalities call for greater decentralization and plans to develop the communities of ethnic minorities.

While conducting the quantitative research, it was important for us to use data that would be respected by the Thai state. All the data that we used thus originated from a UN office, or it was data collected by the National Statistical Office of Thailand. For our ethnic map of Thailand, we used a printed version from a royally patronized research center at the Mahidol University, one of Thailand’s big five state universities. For indicating the differences in socioeconomic outcomes between the ethnic groups, we used indicators of human development specified by the UN.

The qualitative research part consisted of a theoretical discussion based via document analysis on Thailand’s colonial history and struggles for independence. Half a dozen Thai public officials on different levels of government were also interviewed.

This study can be extended to the neighboring countries as well, where ethnic diversity also exists, to examine the existence of ethnic penalties there.

Identifying ‘hard-to-reach’ groups and strategies to engage them in biomedical research: perspectives from engagement practitioners in South East Asia