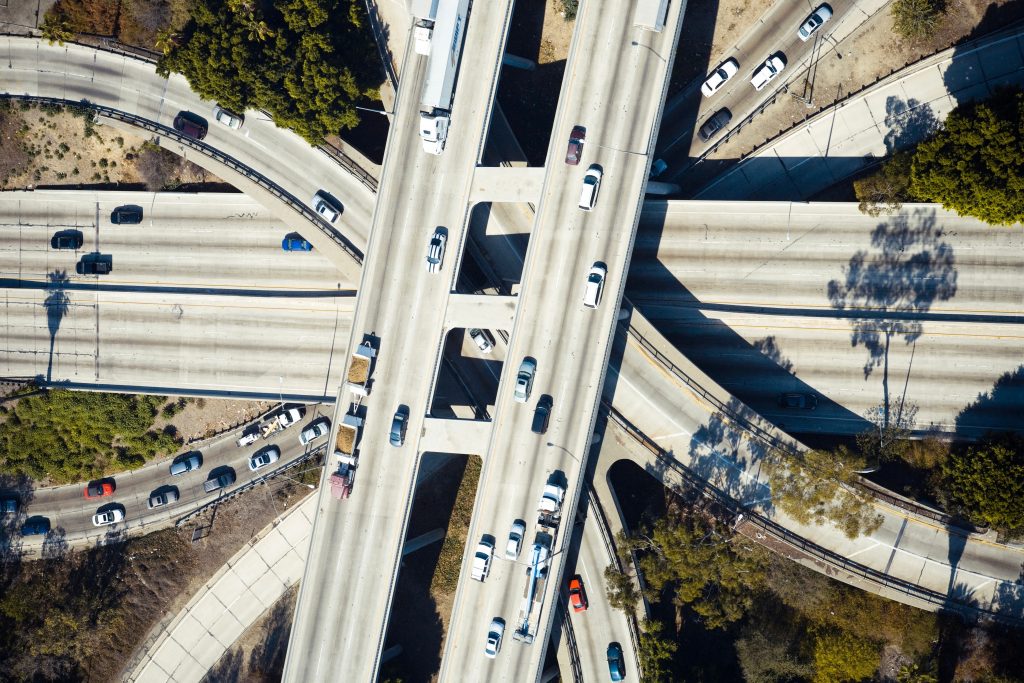 ‘Intersectionality’ was first coined by Kimberlé Crenshaw back in the late eighties – and ever since, has been recognised as a considerable tool for understanding how multiple forms of discrimination can layer and converge. More recently the concept ‘intersectional feminism’ has emerged as its own standalone concept. But how exactly does intersectional feminism fit into […] 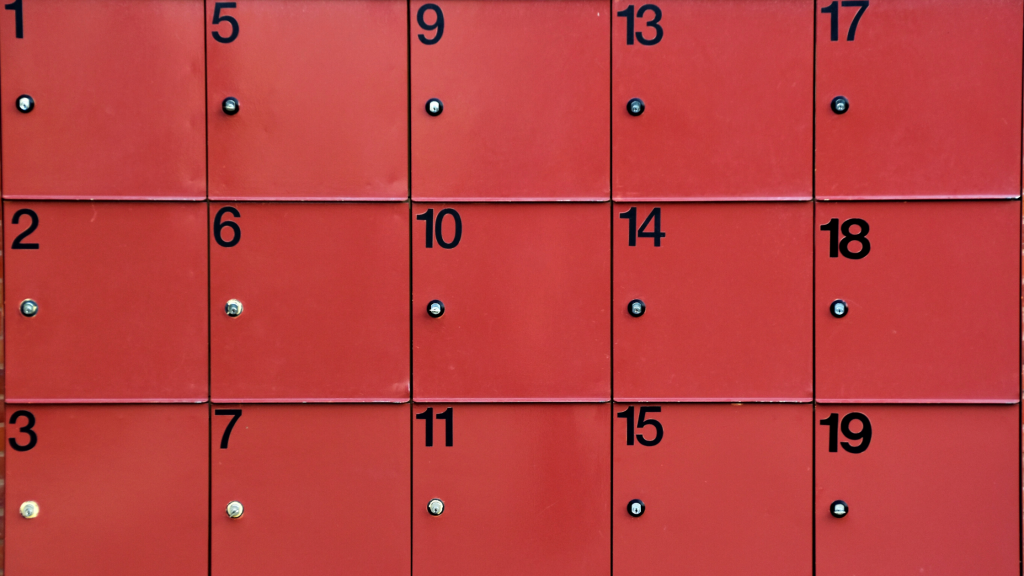 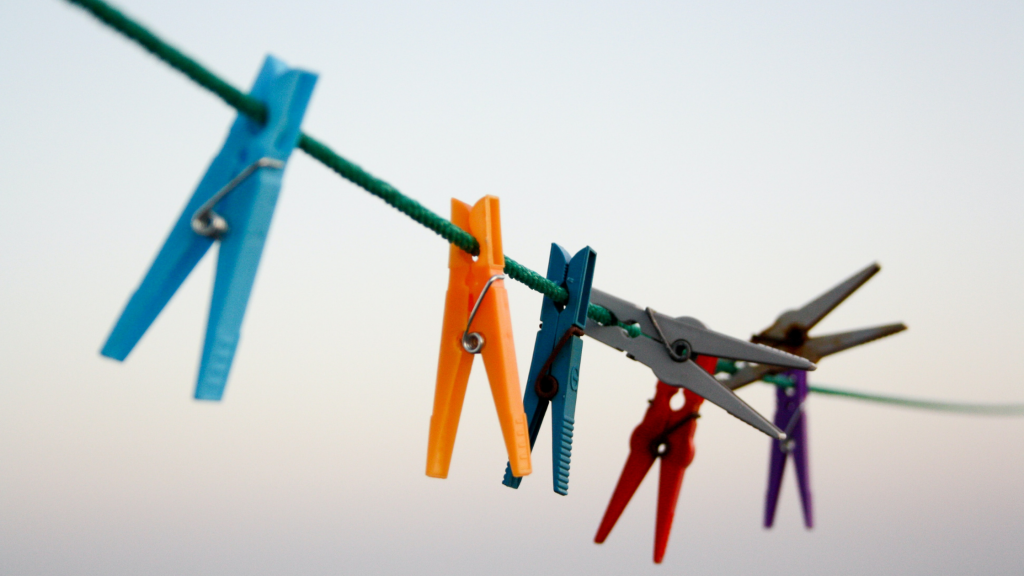 LGBTQ+ personnel working in the US military are affected by increasing cases of sexual orientation discrimination. 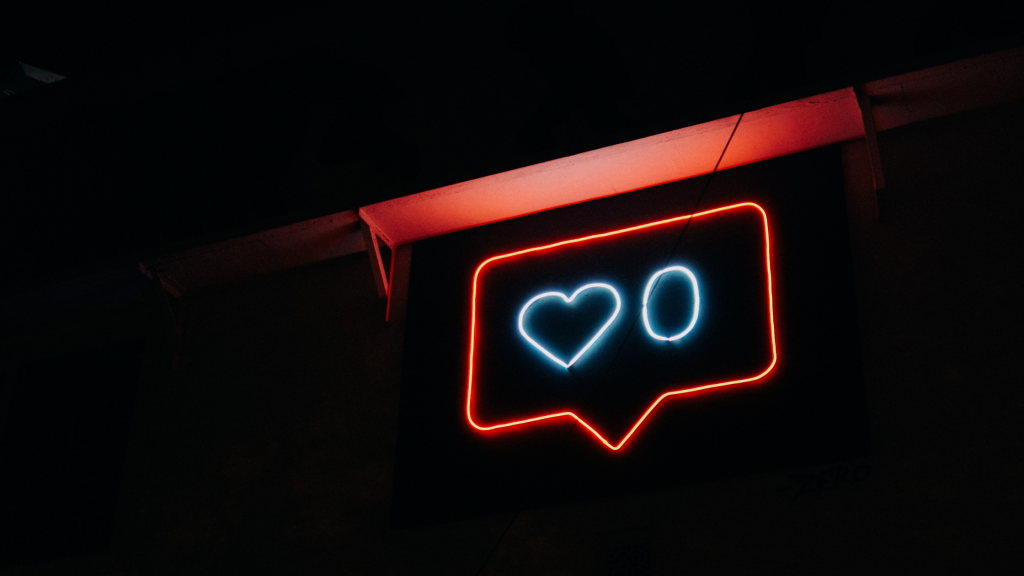 During the pandemic, there has been a surge in hate crimes in the US against the Asian American community. This blog investigates possible reasons. 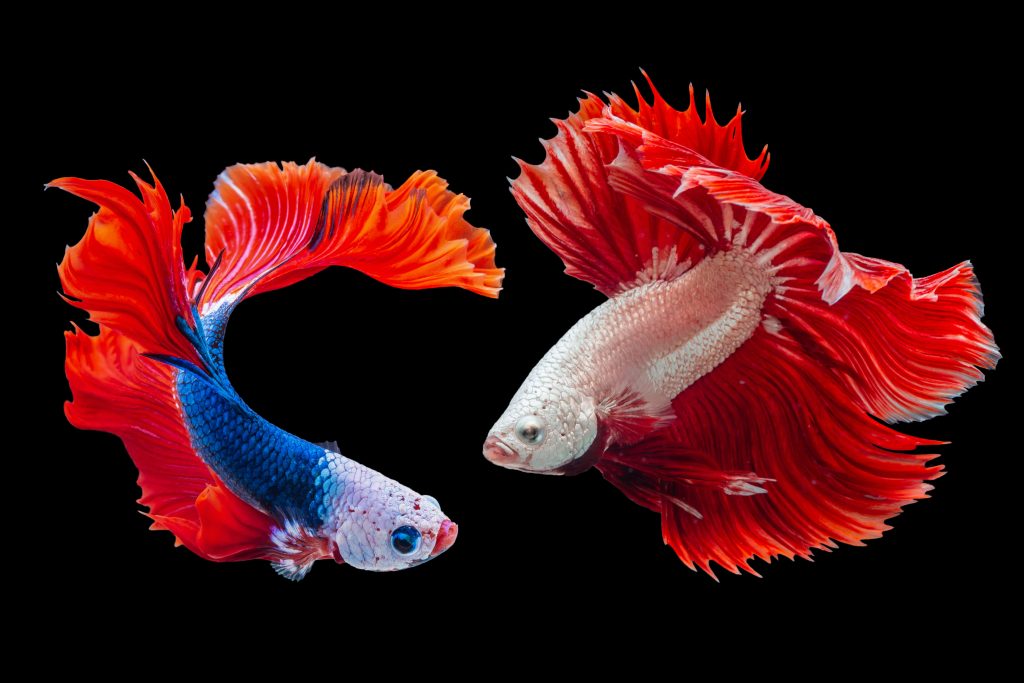 Online platforms can legitimise and strengthen misogyny within Nepal’s society, which can lead to the silencing of female journalists. 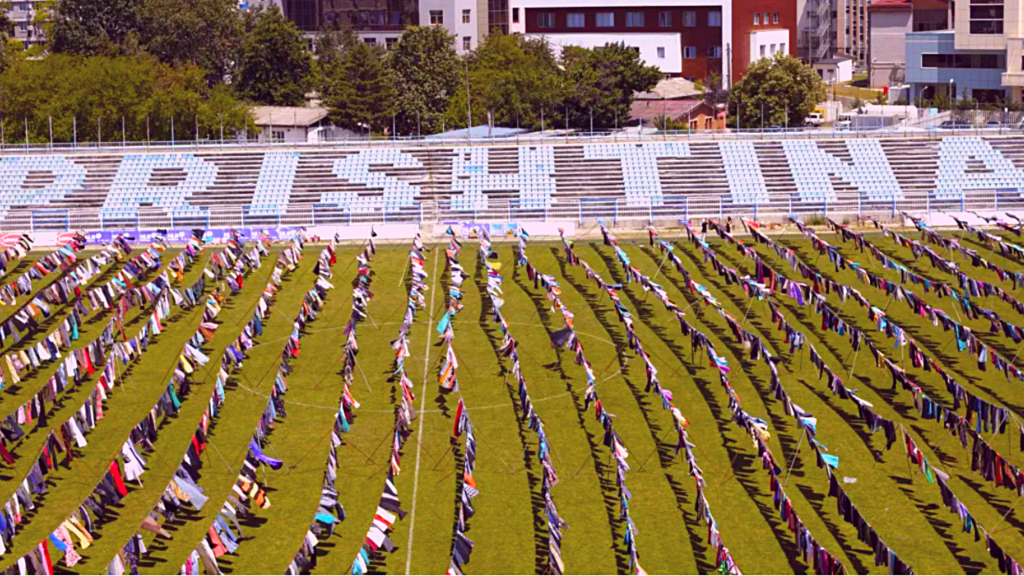 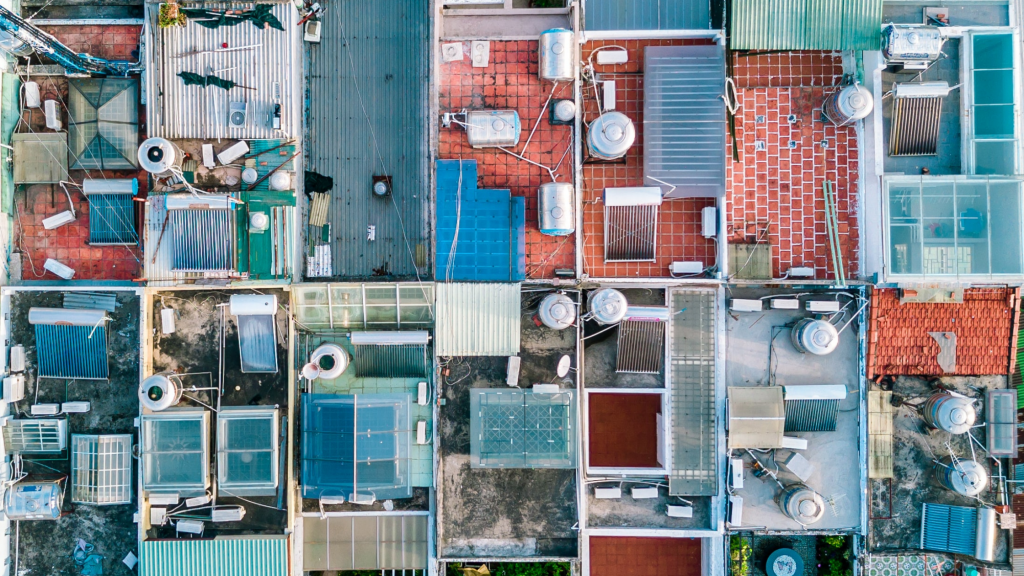 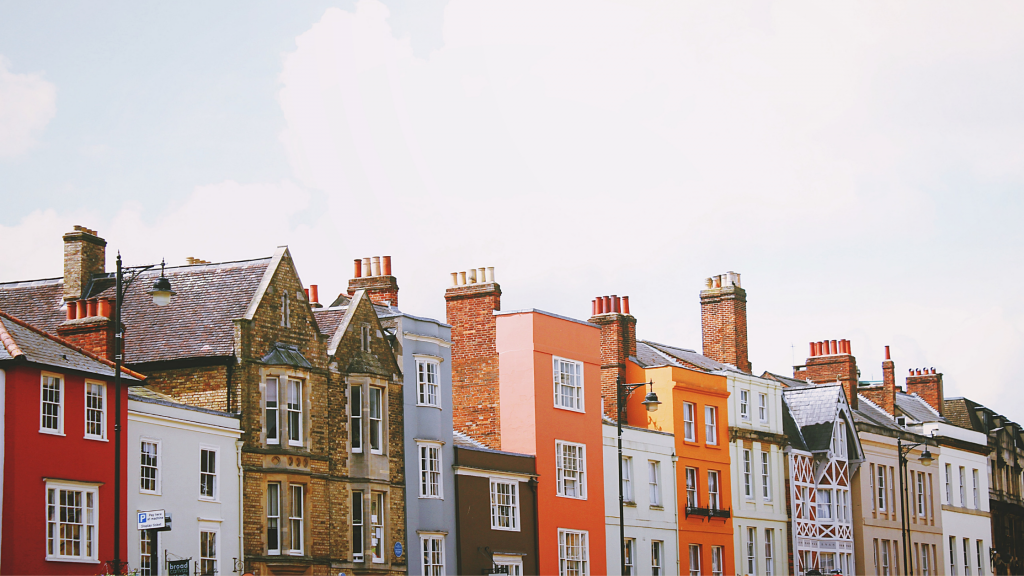 The Corona virus is not only a health crisis but also a social crisis. Stay-at-home orders in the US have meant many victims and survivors of domestic violence are now forced to remain isolated with their abusers. 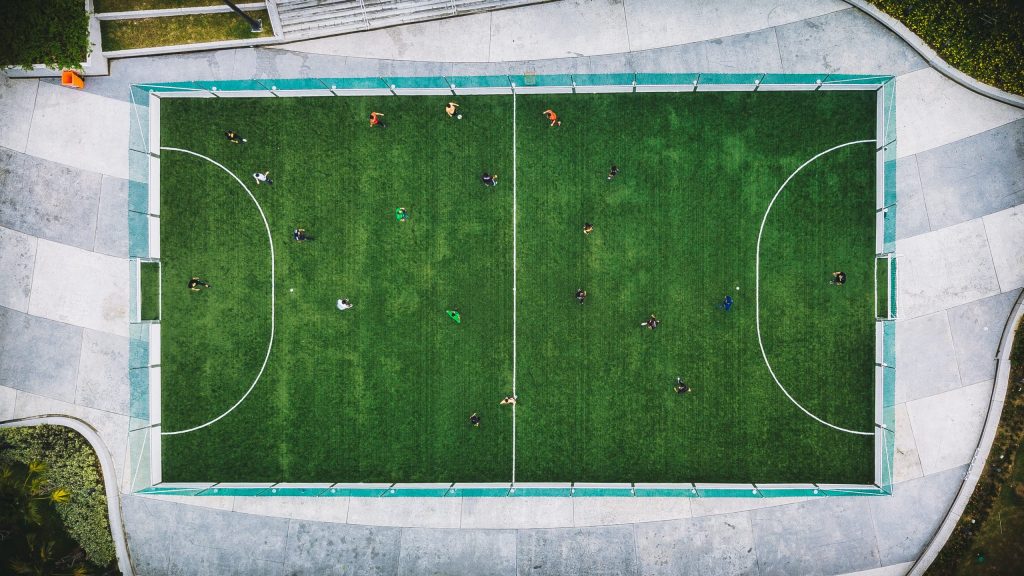 In Colombia, sports programmes for peace and development are doing a lot of social good, but Oxford warns they may also uphold female exclusions. 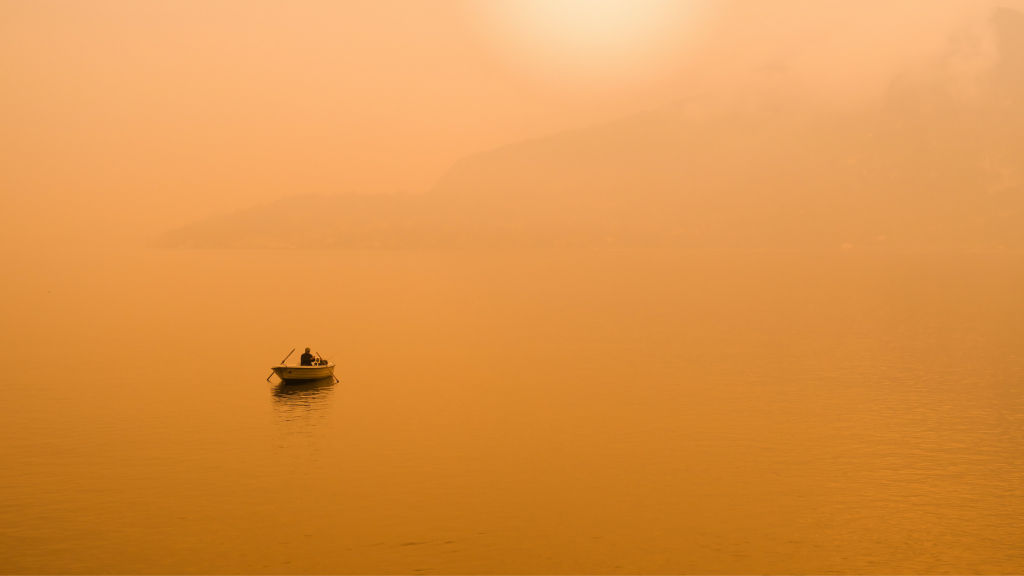 This research analyses the impact of the incomplete legal recognition of Hijra in Dhaka, Bangladesh, which leads to social exclusion and problems of access. Hijra is used in South Asia to refer to transgender individuals.