Social media can help voice feminism and women’s rights in the mainstream media, and is essential for any of today's journalists. But it may be leading to a sharp rise in online misogyny. 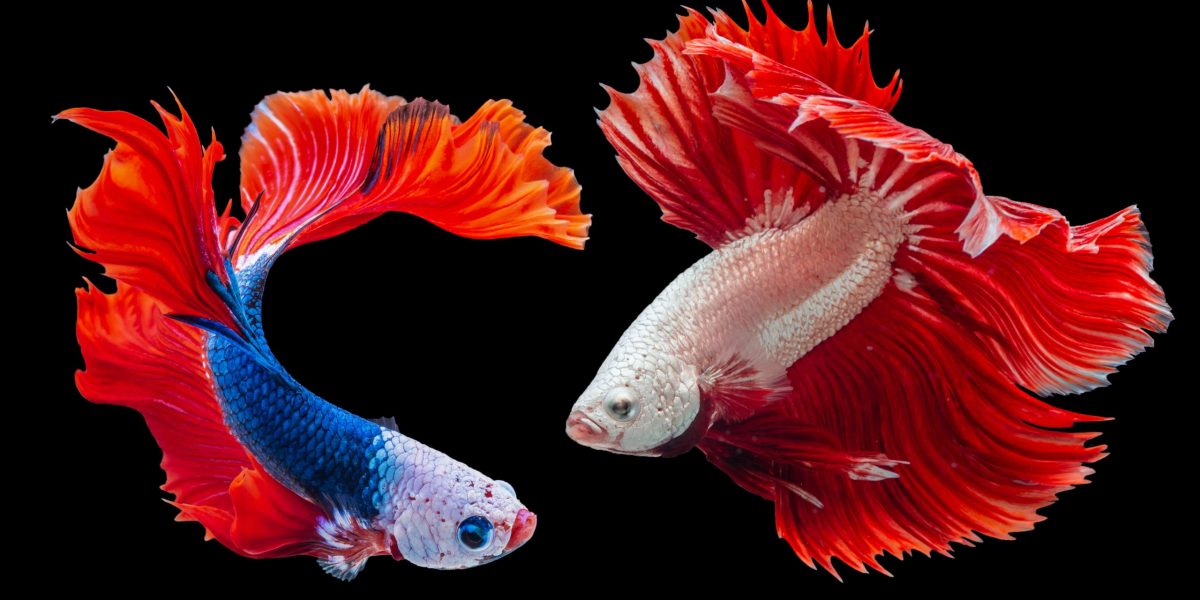 Women journalists around the world face discrimination and harassment in the workplace and in public. Although online spaces help journalists acquire and disseminate information effectively, female journalists can encounter serious obstacles to the participation of female journalists. This comes in the form of public shaming, cyber-stalking and intimidation, among others.

Within this context, Koirala analyses the Nepalese case, highlighting how online platforms can legitimise and strengthen misogynistic values, which then facilitates the online harassment of female journalists.

Nepal has been undergoing rapid digital development at an exponential speed, with civil society’s access to the internet increasing from 10% in 2000 to 67% in 2019. This has made the use of online platforms in the field of journalism more valuable than ever.

Following the end of the decade-long armed conflict in 2006, the number of women in male dominated fields has increased substantially. While female representation in journalism is on the rise, it continues to be a male-dominated field in Nepal.

Koirala suggests that Nepali culture interprets sexism by men as something innate rather than deviant. Teasing, sexist jokes and even domestic violence are normalised and lack obvious consequences.

The findings suggest that perpetrators are usually senior male colleagues and people the female journalists knew on a personal level. Several participants had received requests for sexual favours in exchange for a news story, via email and Facebook messenger. Koirala even states this was perceived as an acceptable exchange.

But what are the consequences of this behaviour for Nepalese women journalists?

Koirala argues that online harassment of women is a form of sexual discrimination that can cause both short- and long-term damage. It can instil fear and other emotional symptoms, leading individuals to become more cautious about expressing their opinions, which silences female journalists.

Indeed, most of the female journalists who experienced harassment said they limited their online activities or were more cautious while sharing or posting something on social media platforms. Participants reported that they avoided particular topics such as women’s rights, feminism and corruption to ‘save’ them from possible bullying. Most of the participants stated that they self-censored in terms of content and style.

To combat online harassment, Koirala proposes a need to combine individual and collective strategies, however most of the strategies shared by participants were more individual in nature. This therefore indicates a lack of solidarity when it comes to the issue of harassment.

This led to most female journalists ignoring the problem or feeling they must develop a ‘thick skin’ to cope with harassment, in order to be ‘strong like a man’. This means many journalists feel they must become ‘one of the boys’ to navigate and enhance the matcho environment.

Consequently, an acceptance of a masculine space not only impacts news production, but spreads to Nepalese society itself, reducing the chances of real change.

To conclude, only through collective action can levels of gender-based harassment be reduced. In the context of Nepal,  social media should not continue oppression, but should be used as a tool advocate, protect and emancipate women’s rights. 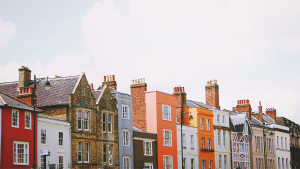 Do dating apps pose a threat to Indigenous women in Australia? 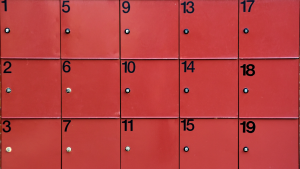