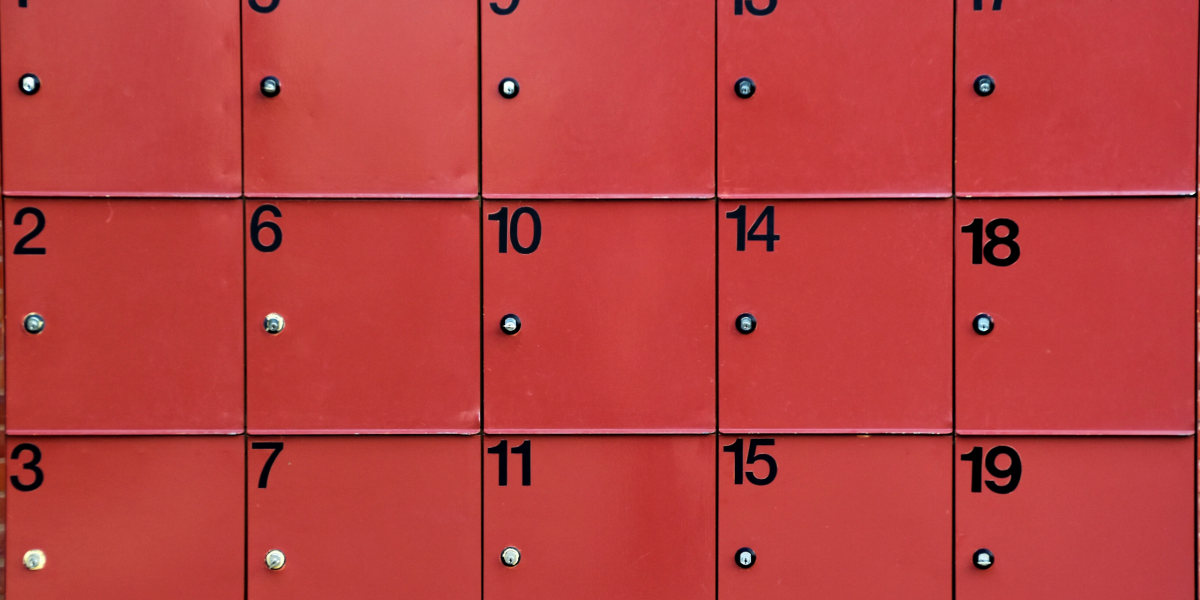 The need to recruit more women into peacekeeping operations has increased since the UN recognised the vital role they play for long-term success. Mainly helping to counter incidences of sexual abuse by male peacekeepers towards a population.

But the inclusion of female peacekeepers increase the likelihood of a peacekeeping missions long-term success, for four additional reasons too:

The greater inclusion of women can reduce ‘hegemonic masculinity’. Hegemonic masculinity is a form of hypermasculinity constructed in a militarised environment and which governs the ideal of how military men should behave. Associated with aggression, it is argued to encourage violent behaviour, particularly against women.

In the literature on peacekeeping missions, it is widely acknowledged that these operations are pervaded by a hyper-masculine culture, derived in part from military training, in order to turn soldiers into combat-ready ‘machines’. This type of environment prevents effective gender integration and the possibility of enhancing female potential.

Alchin et al. research examines gender inclusion in the case of the South African National Defence Force (SANDF), where women represent about 30% of the membership and the percentage of women in senior positions continues to increase.

While SANDF is considered a positive example (it has increased gender inclusion and its understanding of the value of women peacekeepers), the scholars find there is still a long way to go. Through focus group interviews, Achin et al. identify numerous obstacles that prevent women from fulfilling their potential in peace operations on a daily basis.

The first obstacle is the refusal of male peacekeepers to accept women as part of the team. Alchin et al. point out that there is a general perception that women weaken the army: “‘They say we are destroying the army […] if they could kick us out, they would”. The presence of a hegemonic male culture within the SANDF serves to undermine female qualities, as female peacekeepers must abandon their femininity to conform, and even aspire to become soldiers characterised by hegemonic masculinities.

A second factor is the partial or complete opposition to the role of feminine qualities. In fact even the highest ranking members are quoted as saying that “there are no ladies in the army”.

In addition, it was found that the failure of one woman is often generalised to all women in the unit. This not only has an impact on the self-esteem of women in the peacekeeping army, but also gives men the opportunity to accuse women of not being adequate soldiers, or justifies their argument that women are “weakening the army”. Physical strength seems to be the primary measure of meeting male standards, and women have cited this as their greatest military weakness.

Alchin et al, amongst other scholars, have cited that 30% of peacekeepers need to be female to challenge the male hegemonic culture present in military circles. However, participants in the focus group strongly opposed increasing the number of women in the military, giving the lack of cohesion (camaraderie or unity) among women in the military as their reason. Even amongst women, there was a general consensus that the composition of the unit should consist of a male majority, and that increasing the female contingent risks weakening the force.

These perceptions represent a major challenge for the future feminisation of the force.

Alchin et al. identify as the main reason for the overcoming of these attitudes, the SANDF’s fallacious female recruitment strategy.

Comparing UN peacekeepers with the SANDF, the authors highlight that the UN not only supports gender equality based on the need for equal rights, but also the need to include women on the basis of gender difference.

This is captured in the UN Department of Peacekeeping Operations policy on gender equality in peacekeeping operations, which states: “Gender equality implies that the interests, needs and priorities of men and women are taken into account, recognising the diversity of different groups of women and men”. The policy also states that “equality does not mean that women and men become equal”. This makes it possible to make the most of women’s qualities to increase the likelihood of success in peace missions.

Instead, the SANDF, despite being a frontrunner regarding female numbers in the military and within deployments, recruits women to meet quotas to provide them with the military force to be perceived as significant and represent South African society. In this way, SANDF’s process for recruiting women seems to focus purely on getting the numbers right, without the associated understanding of why their inclusion of women could make them more effective.

This prevents peacekeepers from perceiving the positive role they offer the local community and its security needs. If their value was stressed, this could reduce the men’s resentment towards their female comrades and increase the confidence of the women peacekeepers regarding their professional capacity.

The lack of focus on the value of women during recruitment impacts how women observe their position in the military and a need to assimilate to masculine traits. In so doing, masculinity and patriarchy are reinforced and the value women can offer is reduced.

In conclusion, greater promotion of the valuable role of female peacekeepers during recruitment processes, together with improved gender training before departure, will serve to enhance the value of women not only in SANDF, but for all women in peacekeeping. 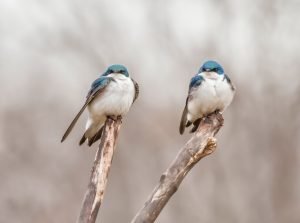 Academia could change the world – but only if it changes first 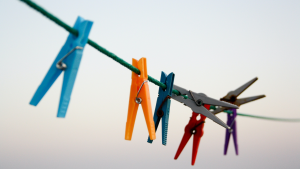 Top ten tips for communicating to a non-academic audience