On alienation and agency: Language as a double-edged sword

In light of Youth Day that is commemorated on 16 June in South Africa, Nombulelo Shange, a sociology lecturer and University of the Free State Women’s Forum chairperson, reflects on the importance of language in alienating South Africans from their cultural heritage and indigenous knowledge, and the role it could and should play in reclaiming it. 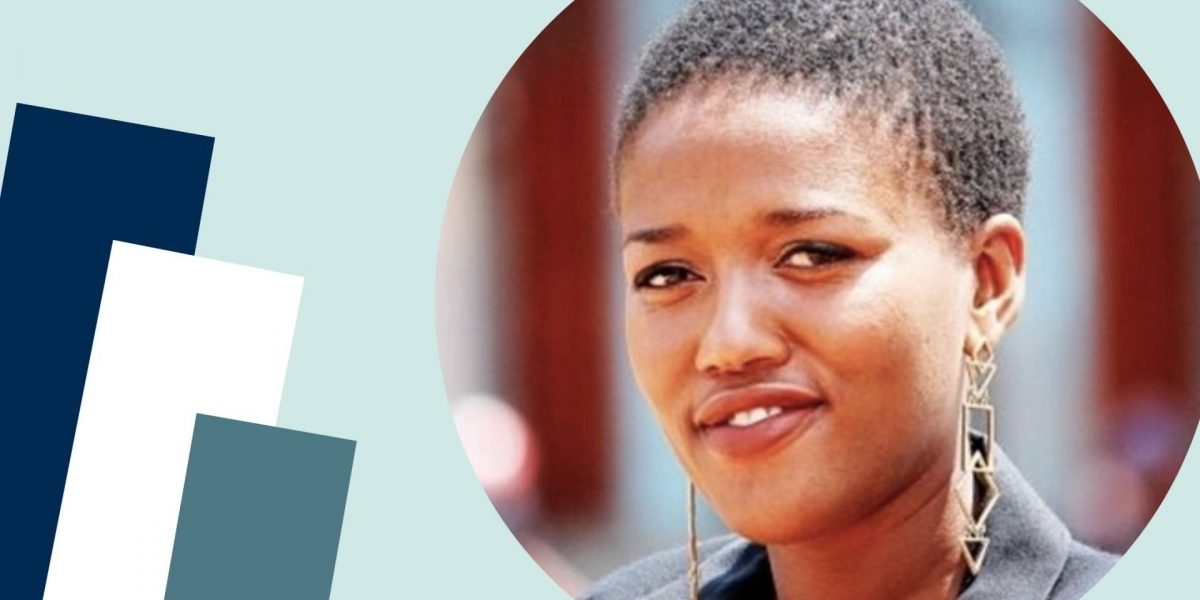 Nombulelo Shange was five years old when she learned the word ‘barbaric’. Her first-grade teacher used it to describe her on her first day at the predominantly white boarding school.

That blistering hot afternoon, Shange had taken her shirt off to cool down in the shade of a large tree, when she noticed the children around her becoming agitated … As the teacher started yelling at her in English, Shange, who spoke only Zulu, began to understand that the commotion was about her.

Her mother was called to be explained over the phone that bare skin was not allowed in her new environment. It was considered barbaric for a five-year-old to remove her shirt in public. Her first day of school set the tone for the years to come.

Fast forward to 2022, Shange is now a PhD student and a lecturer at the University of the Free State, in Bloemfontein, South Africa. Her articles argue the importance of indigenous knowledge, and how it can be used to “address poverty, developmental and ecological challenges, our struggling health-care system, and many other modern and historical challenges that South Africa is faced with”.

Alienation and the continuity of apartheid

The alienation of colonial citizens or subjects from their native languages and culture is a common feature of colonial rule, occurring across the globe and taking a variety of forms, depending on local circumstances.

One of the consequences of the apartheid system, Shange says, is that black South Africans were made to believe that their indigenous cultures and systems of knowledge were inferior to that of their European counterparts, and were, therefore, not worthy of being preserved, especially when assimilation is associated with upward social mobility.

Though Shange grew up after apartheid, she observes many continuities with the era of the segregated Bantu education system. Under this system, indigenous languages of instruction were replaced by English and Afrikaans. Black children received inferior education compared to their white peers, which prepared them for subordinate positions in society.

“What is the use of teaching the Bantu child mathematics when he cannot use it in practice. There is no place for him in the European community above the level of certain forms of labour.”

Shange translates it as: “What’s the point in you learning Zulu poetry in your indigenous language, if all you’ll ever amount to is my maid or nanny?”

The dominant position of English and (to a lesser extent) Afrikaans remains cemented until today. For the sake of a better future, many parents prefer to send their children to schools with an English curriculum.

Weekends and school holidays became the only periods during which Shange came into contact with friends and family speaking Zulu, but the school advised her mother to speak English at home, too, so that her grades would not suffer from the language barrier.

As the years progressed, the rare visits home increasingly caused Shange angst and anxiety. “You want to, but then you don’t because you are an insider-outsider. Nearly from birth, I’ve had to straddle the two ways of life,” she says.

For her field research, Shange drew participants from South Africa’s indigenous Khoi and San communities, whose language is almost extinct.

One of her participants highlighted a remarkable dynamic in the process of language erasure. The Khoi and San languages are, to a large extent, integrated with land, nature and the environment.

Language, in this case, not only binds the people together, but also binds them to their ancestral lands and environment, and provides knowledge about the natural world around them. “If you sever one, you sever the other,” Shange says. “That way, it becomes easier for colonial settlers to displace these communities from their lands.”

Language as a tool to regain agency … or not?

Bradley van Sitters, an activist and traditional leader, tells Shange that the Khoi and San languages are currently being revitalised.

He has been a part of this process for years, working with the University of Cape Town in South Africa and various Khoi and San cultural groups to preserve elders’ knowledge of grammar rules.

But the Khoi and San are not alone in recognising the importance of language in mitigating the long-lasting effects of colonial rule and apartheid. Throughout her years in predominantly white boarding schools, Shange actively resisted learning Afrikaans (“It’s a white man’s language!”), which was promoted over other African languages.

During the #FeesMustFall protests that swept across the country a few years ago as Shange entered academia, the prevalence of Afrikaans as a language of instruction in universities was also challenged by activists.

Whenever Shange would encounter black Afrikaans-speakers, she couldn’t help but think: “Gosh, these people have to decolonise their minds.”

It took her about a year to realise that her satisfaction with the removal of Afrikaans (as a medium of instruction at the University of the Free State) was somewhat misplaced, and that, perhaps, she, herself, was the one to decolonise her mind.

The University of the Free State is located in a chiefly Afrikaans-speaking community, of which many members are black. Having a university in which Afrikaans speakers could learn in their mother tongue actually made learning a lot easier for them.

“And now we said to them: ‘Sorry, no more Afrikaans for you’.”

Shange acknowledges that decolonising academia is tricky. “You could be doing something from a good place, and it ends up having far more damaging effects than you realise.”

Yet, she thinks that some of the blame lies with the university.

Zulu- and Xhosa-speaking students weren’t necessarily saying that the university should get rid of Afrikaans. “They were saying: ‘What you do with Afrikaans, we want that, too’.”

A lot of these students experience culture shock when they are introduced to academic English, because primary and secondary education is often provided in Zulu or Xhosa, especially in rural communities. Similarly to Shange’s experience growing up, students then end up failing their courses due to the language barrier.

A Band-Aid on a gushing wound

Instead of formulating strategies to permanently integrate Zulu and Xhosa into the curriculum, Afrikaans was removed as a language of instruction.

Examples of such strategies are investing in the development of professional and academic vocabularies in those indigenous languages, with the goal of creating academic journals in Zulu and Xhosa.

For Shange, the decision to remove Afrikaans resembles putting “a Band-Aid on a gushing wound” and hoping that it heals. “It did nothing. People who fight to be taught in Zulu are still not supported, but on top of that, black and coloured students who benefited from being taught in Afrikaans now find themselves in a precarious space.”

Discussions about the future of indigenous languages in academia are currently not held, Shange notes. “We might even be able to learn from the Afrikaans system. So much has been invested into building Afrikaans, not just as a language, but as a professional language, that it can now compete in a global context.”

Making her research accessible to a wider public is paramount for Shange. She wants to put words into action and have her PhD thesis, as well as previously published articles, translated into Zulu.

She extensively researched the lifestyle and knowledge systems of the ‘Sackcloths’, a people of mountain doctors whose anti-capitalist and anti-colonial philosophy is inspired by Rastafarianism.

Through fieldwork, she collected a wide variety of material, including videos that could potentially be transformed into a visual translation of her research.

“I don’t want to do it if it’s just going to be in English,” she stresses.

The fulfilment of these ambitions will depend on whether Shange will manage to receive funding. She sighs: “Everything always boils down to the bottom line of who has the money and who holds the power.” 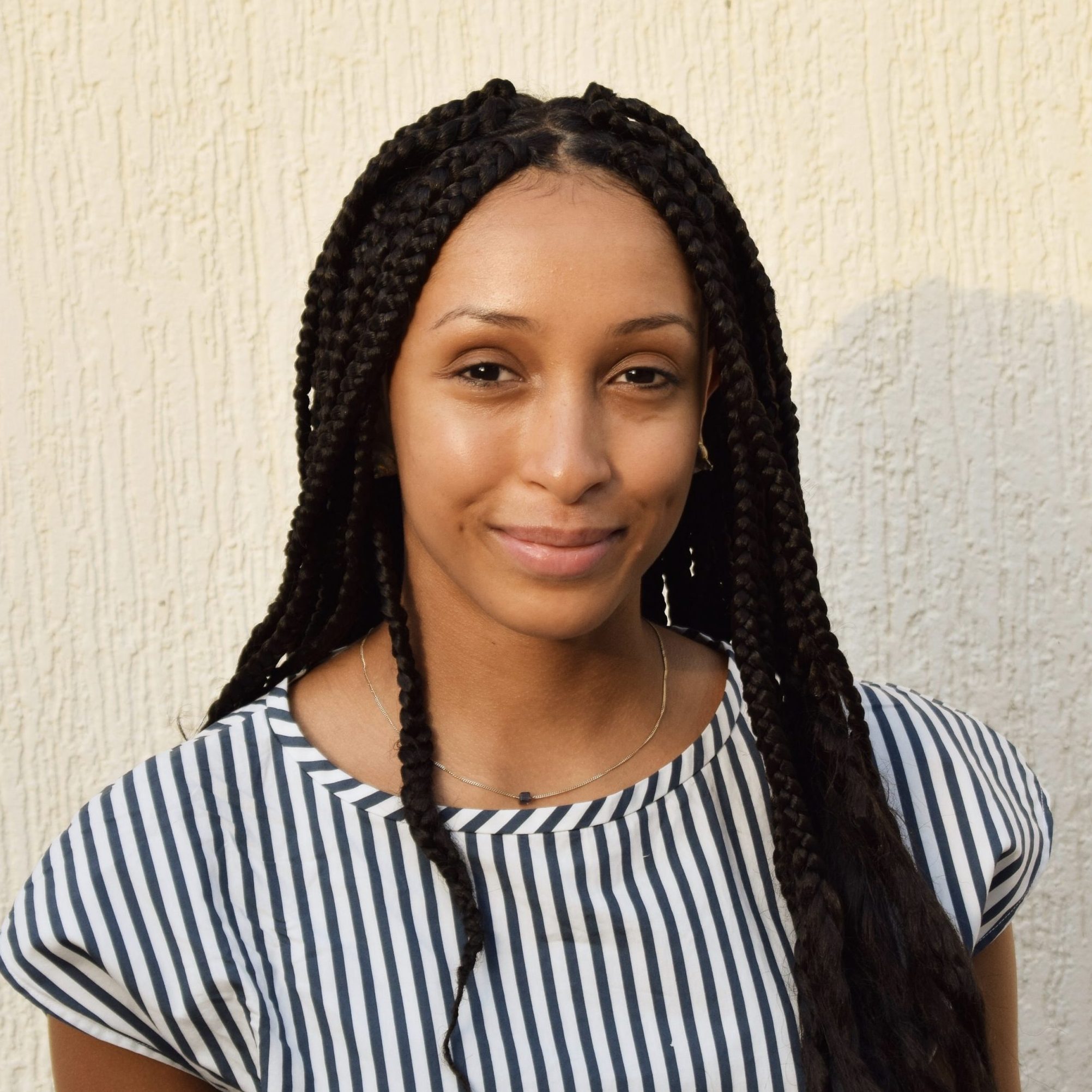 Nombulelo Shange has shared her latest research on Acume. Learn from her insights and ideas here. 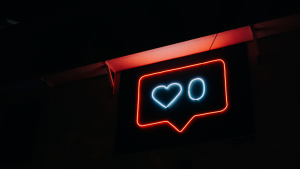 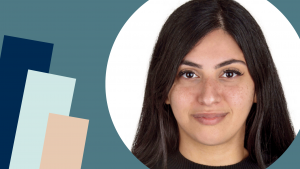 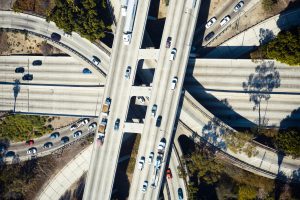