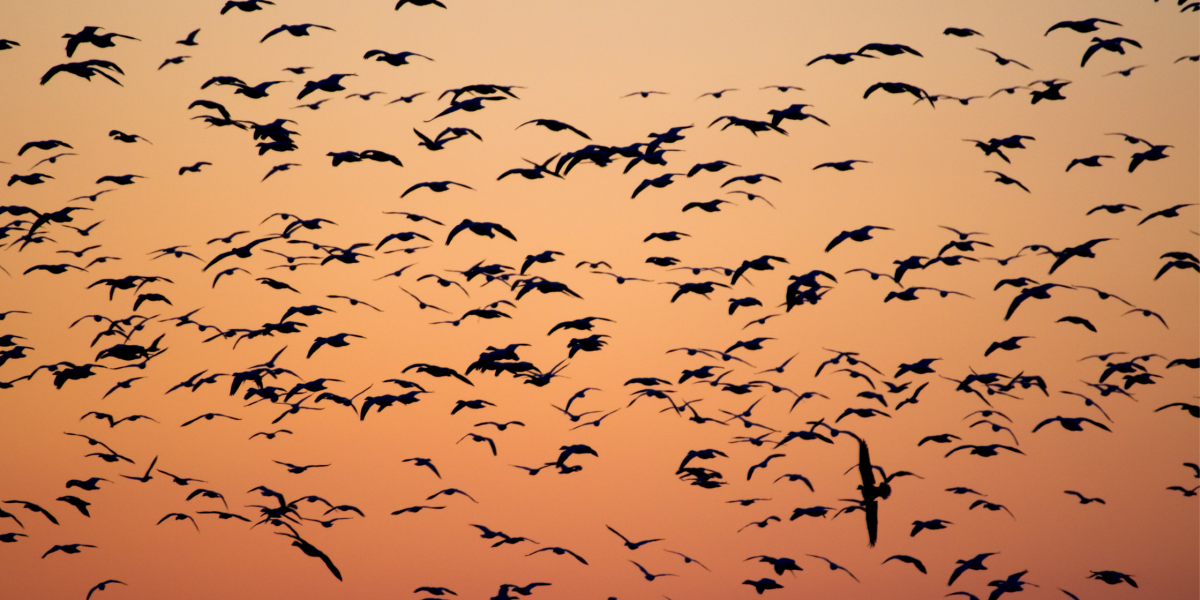 Increasingly we read about the migration of people coming from countries with far more dangerous socio-political conditions than Europe – and spreading contentious, radical and problematic ideas.

However, what is constantly overlooked by media, academic and political circles is the impact of migration for the advancement of social movements – and especially those championing lesbian, gay, bisexual, transgender, and queer (LGBTQ+) rights.

Ayoub and Bauman’s (2018) research paper suggests there is a strong relationship between the migration of queer migrants and the promotion of cross-border LGBTQ+ activism, and claims queer migrants have helped to define the transformative global revolution in rights over the last two decades.

This is because migration contributes to new and unique continental links between multicultural LGBTQ+ organisations. These links form a protective network for new migrants, especially refugees, who might be more ‘detached’ from their diaspora community due to their gender identity. For these migrants, being able to access shelter and support from local LGBTQ+ groups, associations and networks across Europe has been a very effective way to navigate their challenging integration processes.

As such, queer migrants have changed the landscape of LGBTQ+ activism, by forming bonds of solidarity across borders leading to transnational mobilisation and increased LGBTQ+ awareness in all socio-political contexts, both in Europe and in their countries of origin. It is through the movement of migrants between queer activist groups that has helped to build transnational networks and communities that diffuse ideas and have a significant influence to queer politics transnationally.

Therefore, migrant influxes increase the likelihood of LGBTQ+ social movement organisations to direct their attention beyond their host country, and towards promoting LGBTQ+ rights back in the activists’ countries of origin. Migration creates horizontal political opportunities for interaction that strengthen and promote transnational mobilisation. As queer migrants’ identities are rooted in multiple spaces and have likely built bonds of solidarity around a multifaceted understanding of sexual plurality, they have a natural role for activist brokering. With local knowledge to support the translation of international norms into national contexts, they put new issues and contexts on the agenda of LGTBQ+ activism.

Therefore, transnational networks not only empower and support LGTBQ+ migrants both in their integration process in Europe, but also strengthen their efforts to change the situation of LGBTQ+ people in their countries of origin.

In a time characterised by a pandemic and growing and worrying forms of nationalism and populism, LGBTQ+ migrants may face intersectional discrimination: both as migrants and on the basis of their gender identity and/or sexual orientation. I think it is very important to recognise the incredible efforts of LGBTQ+ migrants for advancing the LGBTQ+ agenda not only in their host country, but across Europe and further afield. 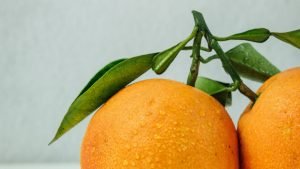 Academic research is inaccessible – and change is needed 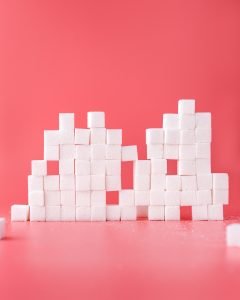