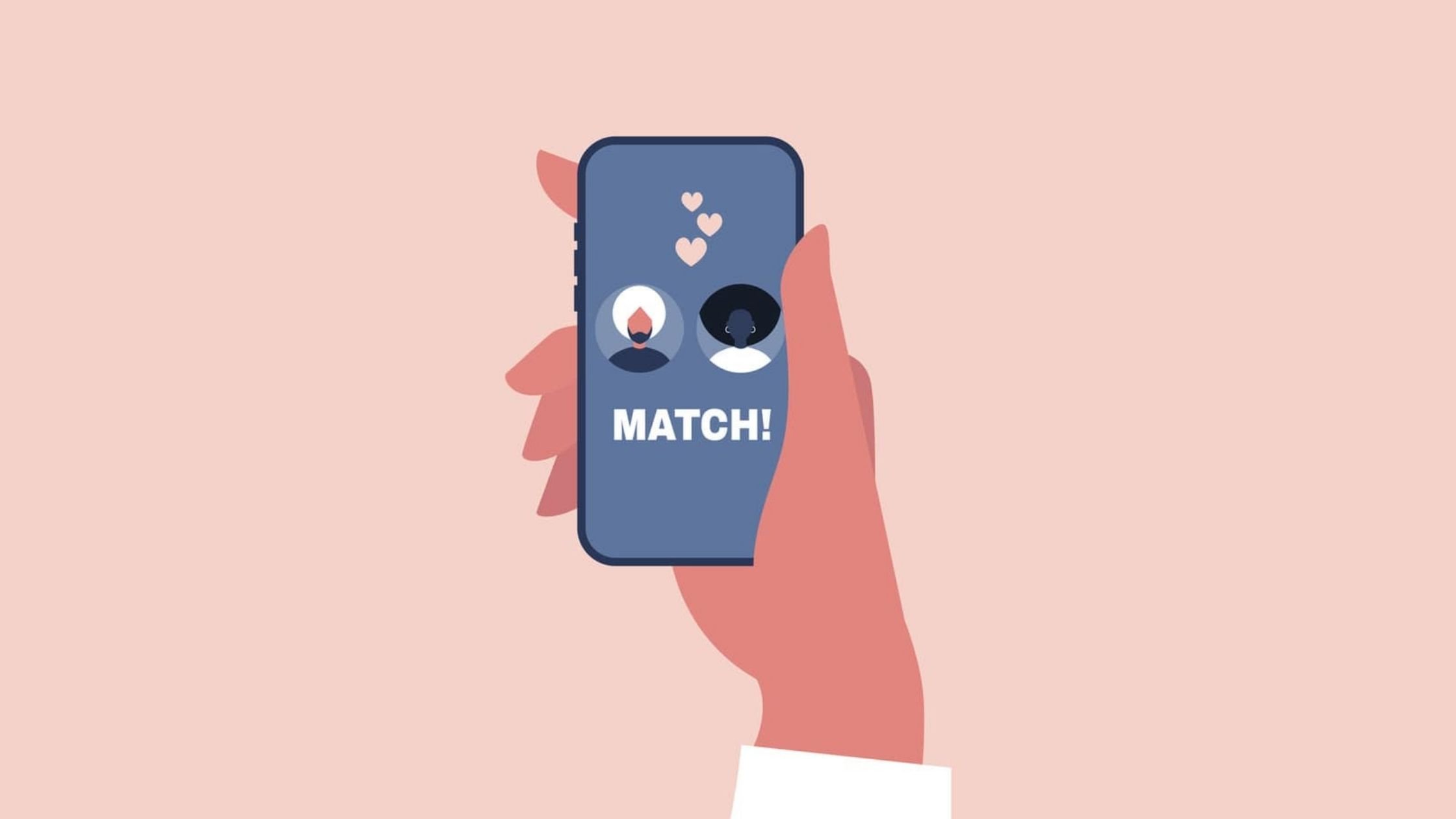 Do dating apps pose a threat to Indigenous women in Australia?

Racism directed towards the Indigenous community is widespread across Australia, but online racism can also lead to offline violence.

Asymmetric power imbalances, that reinforce the relation between coloniser and the colonised, not only occur offline but are prominent online too. Social media has become a hot spot for racial hatred and discrimination.

Aboriginal scholar Carlson points out that in Australia even mobile dating applications dedicated to finding forms of companionship and love, such as Tinder and Grindr, are by no means “neutral spaces”, but rather online forums where normative ideas of gender, race, and sexuality tend to reinforce power dynamics of violence and control.

In Carlson’s study, she found that racism is experienced by Indigenous people on social media and across all social sites where the Aboriginal identity is navigated on a daily basis. As a result, dating apps have become manifestations of everyday racism and sexual discrimination.

Due to the knowledge of the exclusion of racially non-normative users, many Indigenous women  choose to misrepresent their identity.

However as the indigenous identity is ‘discovered’, Carlson reports that they are often subjected to racism and threats of violence, highlighting the problematic colonial power dimensions in play. This shows that instead of interactions being motivated by the physical characteristics of the user, they are navigated by the concept of ethnic and class identity.

Indigenous women have reported that online violence could manifest itself into different forms, such as abuse through content/posts/images/memes. And because some apps provide real-time location of users,  online abuse sometimes culminated in offline violence such as stalking and harassment. These experiences cause self-surveillance amongst Indigenous women, and a choice to (mis)represent themselves as white women to navigate online dangers.

This colonial mindset additionally impacts sexually diverse users, such as users from the LGTBQ+ community. In their case, racism is combined with further forms of intolerance, namely homophobia. These interactions reveal a supposed hierarchy placing the heterosexual white male at the top and the indigenous population near the bottom, chained by a racism that takes on biological-classist traits.

Here you can find Bronwyn Carlson’s full paper on ‘Love and hate at the Cultural Interface: Indigenous Australians and dating apps’ (2019).

Top 6 ways to increase the societal impact of your research

Are you interested to increase your societal impact? We have researched six of the easiest ways to maximise your impact and give it the best shot at making a real difference to policy or practice.

Exploring the silencing of indigenous knowledge as a form of epistemic violence — and how to mitigate it.